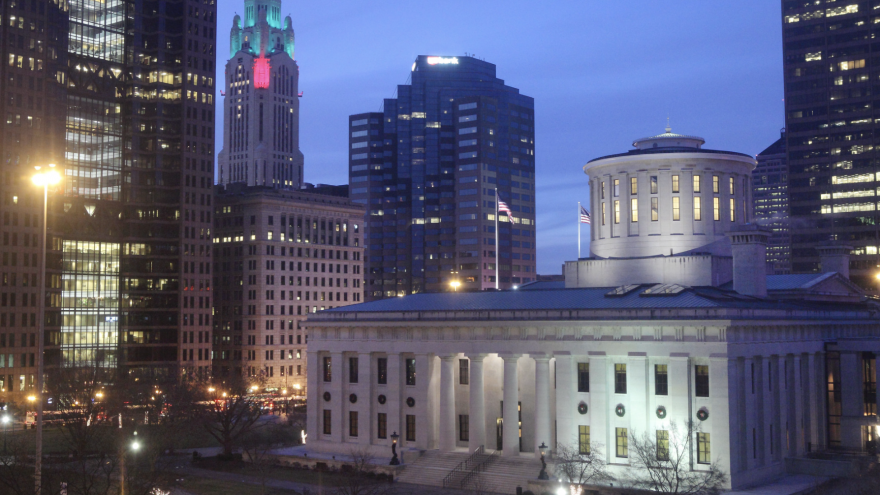 
Ohio will soon become the 23rd state to allow concealed carry without a permit.

On June 12, Ohio residents will no longer need permits to carry concealed firearms. The state is the latest in a growing wave of Constitutional Carry laws across the country.

Dean Rieck, executive director of the Buckeye Firearms Association, said in a statement that Monday “is a day that will go down in history” in Ohio.

“Gov. DeWine made a campaign promise to Buckeye Firearms Association and to Ohio’s 4 million gun owners that he would sign a Constitutional Carry bill if it was put on his desk,” Rieck said. “And he has fulfilled his promise.”

Currently, drivers who fail to preemptively tell police that they have a firearm are guilty of a misdemeanor. Drivers will still have to answer honestly if a police officer asks if they are armed; but they will no longer be required to divulge that information beforehand.

Many Ohio residents will still apply for concealed carry licenses to travel to other states that require them.

As violent crime rises across the United States, individuals, families, and communities can sleep slightly more soundly knowing that they can defend themselves should the unthinkable come to pass.