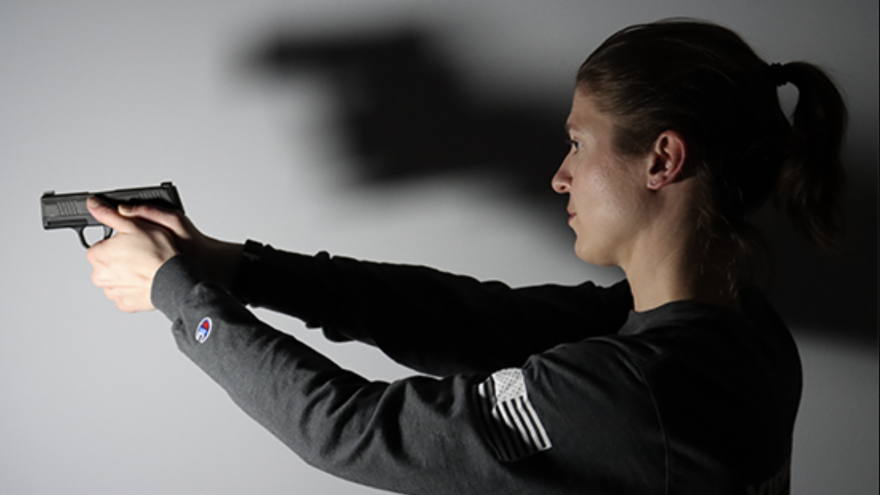 
Alabama is the latest state to protect constitutional carry. After a 10 year battle, Alabama finally removed the permit requirement for citizens to concealed carry firearms.

House Republican Rep. Shane Stringer sponsored the bill and The House approved the legislation on a vote of 70-29. The Senate then voted in favor by 23 – 6. Most of these votes were divided along party lines. On Thursday, March 10th, Governor Kay Ivy voted Constitutional carry into law.

The senate made a few changes to the law to ensure that it would pass. Sen. Gerald Allen, R-Tuscaloosa said that he was confident, however, that these changes would see it enshrined into law.

“I feel very confident that we do have the votes to pass a very meaningful piece of legislation to fulfill the constitutional rights of our citizens to be able to bear arms, protect themselves, their families and their businesses and whatever property.”

Democrats argued that the costs concealed carry permits were a significant and vital source of income. They even argued that removing the requirement was tantamount to “defunding the police.”

Some sheriffs opposed the bill on the grounds that permits helped prevent and solve crimes. Many argued that it was in the interest of public safety to maintain concealed carry permits in Alabama.

Stringer argued that the bill would not end pistol permits, but only the requirement for them. Existing records would still be in place and standing permits would still provide the aforementioned benefits.

Ultimately, the constitution won the day. Everyday Americans in Alabama will now be able to defend themselves without putting their names in a government database. Alabama is the 14th to become a constitutional carry state. Only 36 more to go.

Furthermore, a single mother walking alone to her car at night can rest easy knowing that a great equalizer rests firmly and silently in her purse.