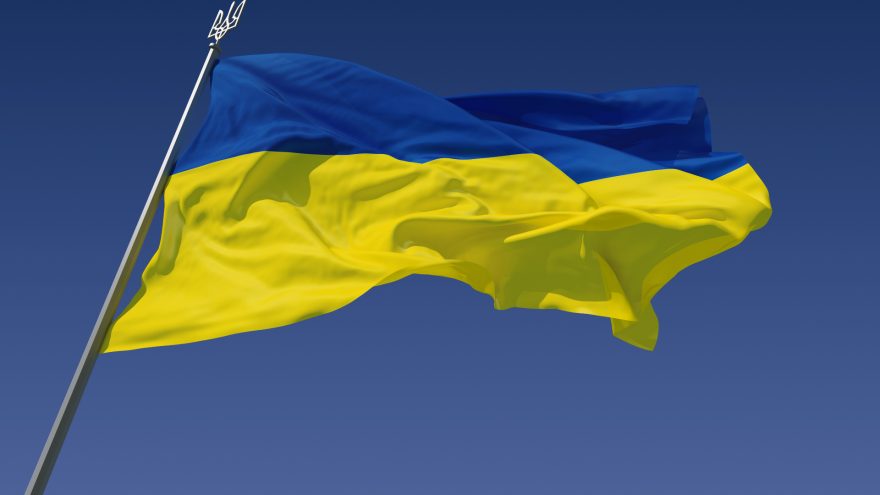 
Ukrainian blue and yellow is on every corner of the globe. The Eiffel Tower, the Brandenburg Gate, and manufacturers are struggling to produce enough Ukrainian flags to meet demand. It seems the whole world is supporting Ukraine’s resistance to Russian aggression. As it turns out, the country may be seeing more support than it can handle.

Even while 1.5 million Ukrainians have fled the country amid the Russian invasion in the past two weeks, more than 100,000 Ukrainians and others have flocked to Ukraine in order to fight Russian President Vladimir Putin’s forces, according to Ukraine Defense Minister Oleksiy Reznikov. Ukrainians on the ground tell Fox News Digital that volunteers have been turned away from the army because it lacks weapons.

“More than 140,000 Ukrainians, mostly men, have returned from Europe,” Reznikov wrote in a Facebook post Monday. “Tens of thousands joined the Territorial Defense Forces. Of course, there are those who run away. But the whole world sees the Ukrainian people fighting for their country.”