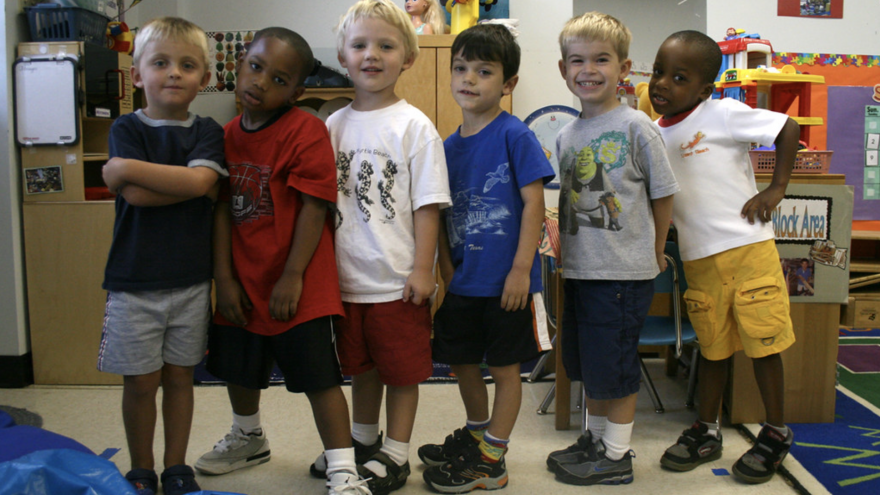 
The culture war hit Jeff Younger and his family like a freight train. The now house candidate has personal bone to pick with radical left-wing gender ideology.

Jeff Younger advocates against the mutilation of children. In his case, he is fighting to protect his own son. Younger’s ex-wife won custody of their two children in a brutal legal battle. To make matters worse, she affirms their 7-year old son James’ crisis of identity. She openly supports the irreversible damage that would follow.

Poor young James has spent most of his life in the midst of his parent’s legal dispute. Throughout that time, his mother fed him a diet of corrosive modern gender theory and pseudoscience. All the while, sites like Vox have championed her mission to confuse her child and maim him for life.

Vox argued that James is undeniably “Luna” because he supposedly started asking to wear dresses as early as 3 years old. His confusion was born within their legal battle and possibly from it. It’s no secret that unstable households can cause children to face developmental issues and certainly confusion. While it’s not a journalist’s MO to diagnose someone, we can easily conclude that Younger’s ex-wife didn’t exactly correct the child’s naive musings about being a girl.

Anne Georgulas continually insisted that her son was a girl. She claimed that 3 doctors confirmed he had gender dysphoria. The diagnosis is defined by a “strong desire” associated with taking on characteristics of the opposite gender. All of the listed criteria are typical of child pursing different identities such as being an astronaut, dinosaur, or in my case a power ranger.

Jeff lost the battle for custody with his ex-wife. He “failed to make timely payments” on child support and otherwise. Younger has since been leading a campaign to save his child from the scarring that would come of his mind, body, and spirit.

In a recent campaign stop, he spoke to students at the University of Texas at Denton. Or rather, he was going to speak before tolerant democrats respectfully engaged with him as you can see here.

At the University of North Texas in Denton, far-left activists shut down the Young Conservatives of Texas (@YctUnt) event featuring the father who lost custody of his trans child. The radicals pounded on the table & shouted, “F— you, fascist” over & over.pic.twitter.com/QRIAXcWBZK

Not only is the left trying to mutilate and kill children, but they’re unwilling even engage in dialogue. If you disagree with them, you’re a “fascist” and your argument isn’t even worthy of a second of consideration.

One thought on “Loving Parents Don’t Mutilate Their Children”