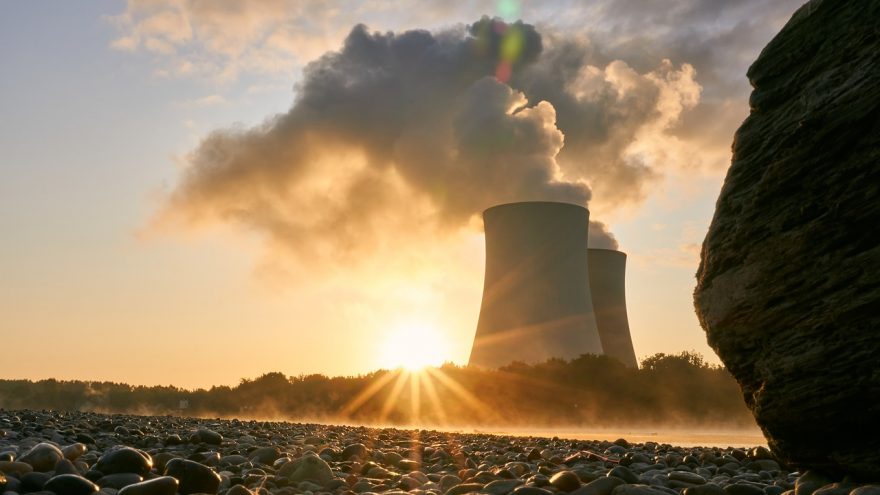 
The Biden Administration is working with Russia to form a new nuclear deal. This deal with reportedly help Iran even more than the last.

Biden and Putin’s new deal would ease sanctions significantly. Reuters reported that Iran will still be enriching uranium at 20% following the new deal. That only includes what’s publicly reported. The head of Iran’s Atomic Energy Organization, Mohammad Eslami, stated that Iran has currently only reached a maximum of 60% enrichment.

Iran is still designated by the US State Department as a state sponsor of terrorism. Existing sanctions aim to curb their aggression. U.S. Ambassador Nathan Sales reported that Iran spends around $1 Billion a year supporting terrorist groups such as Hezbollah. Hezbollah is a Lebanese militia that violently opposes Israel. They have a long history of terror attacks that continue to this day. Lifting sanctions would enable Iran to utilize far more proxies unburdened.

This deal would be much harder for a future president to leave as well. These”safeguards” are to assure that the 2024 election wouldn’t jeopardize this dubious deal.

Russia would benefit from a Denuclearized Iran, but it would be foolish to think Vladimir Putin wouldn’t utilize these deals to his advantage. The deal is also an all-or-nothing arrangement. The first page reads “nothing is agreed until everything is agreed.”

“To think [Russian President Vladimir] Putin would be an honest broker would be a strategic mistake,” said Taleblu, who argued Russia has used its influence in nuclear negotiations with Iran as leverage against the U.S. and its allies, which have said publicly they want to revive the nuclear deal.

“The Russians have used the Iranians as a pawn in their game of competition with the West,” he said. “Russia may seek to use elements of the deal in a future scenario in which the U.S. would try to leave the agreement as a weapon against another maximum pressure campaign.”

Moreover, there are some provisions in the deal that are particularly concerning. Russia would also enable Iran to deal a massive blow to the West should we reimpose sanctions lifted by this deal.

Richard Goldberg, who served on the National Security Council and worked as a staffer in Congress for years, noted that under the deal being negotiated “it appears Iran would send enriched uranium stockpiles to Russia on condition Russia would return the stockpile if the U.S. reimposes terrorism sanctions.”

Ultimately, this deal enables terrorists, supports Iran’s nuclear capability, and gives not only Iran but Russia powerful bargaining chips against western interests. Worst of all, it ties our hands in the likely case that we might have a very good reason to pull out.

Thankfully, 160 House Republicans are working to undermine this disastrous deal. With any luck, they may kill it entirely.