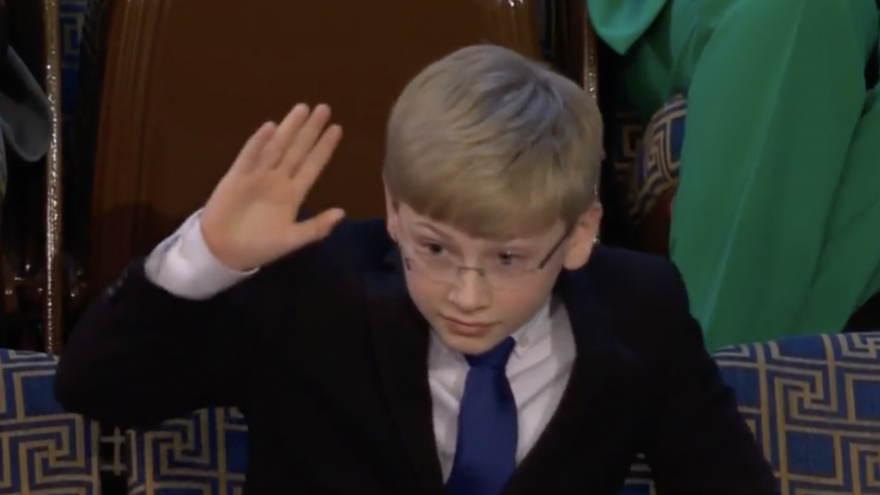 
The President pulled at the heartstrings of America last night by bringing 13-year-old Joshua Davis into his State of the Union speech. Biden claimed he was going to save this child and his father’s lives and “dignity.” But HE (Joe Biden) is the reason why their insulin is so expensive in the first place. Let’s take a look at why.

Davis, his father, and 1.6 million Americans have type 1 diabetes and need to take insulin daily just to survive. Pharmaceutical companies often overcharge patents by asking prices as high as $250 dollars for a vial. Some patient assistance programs do help many patients get their insulin for free. Despite this, victims of Type 1 shouldn’t have to jump through hoops to afford a life-saving serum that only costs between $2.28 and $6.16 to produce. Seriously, you read that right:

A study in 2018 estimated that one vial of human insulin costs only $2.28- $3.42 to produce and that one vial of analog insulin costs only $3.69- $6.16 to produce. The same study also revealed that a one-year supply of human insulin could cost $48- $71 per patient and that the same supply of analog insulin could cost only $78- $133 per year. This study only looked at manufacturing costs— not administrative fees, sales, or research and development, regardless, pharmaceutical companies have not explained the discrepancy between the production and retail costs of insulin.

Virtuous Joe Biden said that he was going to cap the cost at “$35 a month.” Sounds great, right? It may actually be, great, but sleepy Joe wants you to conveniently forget that he directly halted a Trump policy that did the same.

One of Trump’s final acts in office was to enact a requirement for insulin producers to keep prices as low as possible and provide them to significantly more people in need. The Biden Administration determined that it would cost too much and put too heavy a burden on healthcare providers.

I suppose they changed their minds.

This isn’t the only case where Biden took credit for Trump’s work. It is particularly disgusting, however, that he would bring a child into the Capital to try and move the American people’s hearts on a policy that he murdered with black ink not even a year prior. Joe Biden’s actions could have killed that child, and now the hollow man is trying to take credit for saving his life.