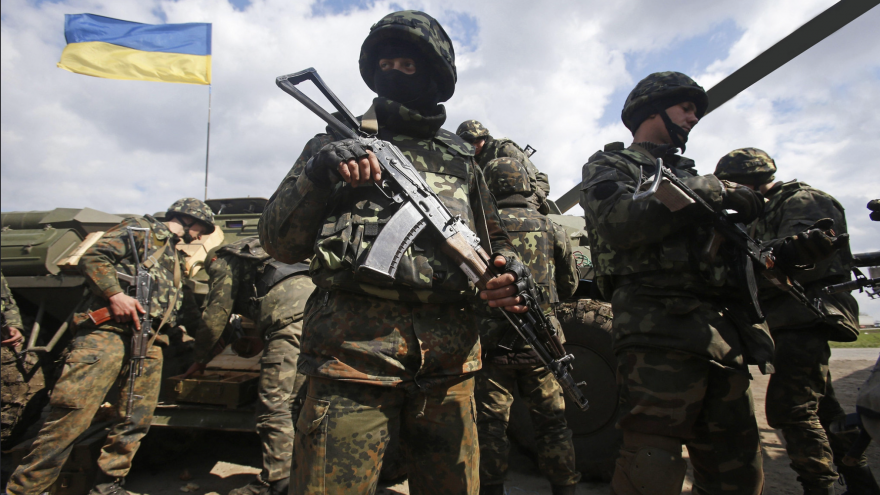 
Russian economic growth has dropped from 1.75% to 1% almost overnight. Their Ruble lost 20% of its value immediately and continues to plummet. Still, Vladimir Putin pushes on without hesitation. Let’s break down what’s devastating the Russian economy and why  they may not be so concerned in the long run.

On Saturday, the United States and its allies announced sanctions including a ban on Russia’s use of the SWIFT payment system. The “Society for Worldwide Interbank Financial Telecommunication” is based in Belgium, founded in the 70’s, and is the primary EU payment method for large international transactions. Cutting Russia off of SWIFT will make it harder and riskier to buy anything from them. The country is the EU’s primary source of natural gas and crude oil. As of right now, sanctions don’t directly target these resources. But countries may find alternatives as exchange with Russia becomes more challenging. Blocking Russian access to SWIFT essentially removes them from a bevy of global markets.

The Company, British Petroleum is one of the largest oil and gas companies worldwide. On Sunday, February 27th, they dropped their nearly 20% stake in Russian enterprise. Rosnfelt is the state owned company that supplies Russia with the majority of its fuel. BP’s CEO Bernard Looney and Chief Executive Bob Dudley left Rosnfelt’s board at the request of the British government. Bloomberg predicts that the exit could cost the Russian economy over $25 Billion.

Russia’s currency, the Ruble has lost 20% of its value after plummeting about 40%.  Stocks crashed 33% immediately. The Moscow stock exchange shuttered and their central bank raised interest rates to 20%. Massive lines at ATM Machines show Russian citizens desperately trying to withdraw their funds from now unpredictable banks.

In order to offset potential sanctions, Russia holds around $630 billion in foreign reserves. Around 45% of Russia’s assets were still in the United States, United Kingdom, France, Germany and Japan at the end of 2020. The US has already essentially frozen theirs effective immediately. Treasury Secretary Janet Yellen said in a statement: “Today, in coordination with partners and allies, we are following through on key commitments to restrict Russia’s access to these valuable resources.”

Will This Be Enough?

It’s clear that Russia expected sanctions. While some of Vladimir Putin’s preparations face a significant stymying effort from The West, he continues to advance his siege on Kyiv. Russian Nuclear assets are on high alert and Putin already said he would stop at nothing to take Ukraine. Putin may not have too much to fear economically in the long run. Ukraine is an energy powerhouse with four extremely productive nuclear plants and the country is rich in natural resources:

Plus, E.ON, Germany’s largest operator of Energy networks refused to shut down Russia’s Nord Stream pipeline. Western energy companies are already facing significant losses such as Shell’s staggering $1 Billion crash. Joe Biden and other western leaders have been halting drilling at home and putting significant barriers on fuel production in the western world. Fuel prices have been rising worldwide and if Russia doesn’t limit its production, they will find themselves at a significant advantage globally following their conquest. It may not even matter that they are barred from SWIFT. They may not need BP. The Ruble may recover quickly and the world economy may soon come knocking at their door in dire need of their abundant unrestricted resources.

What do you think? Will the pain be enough to outweigh the bounty of conquering Ukraine? Or will Russia only have to bide its time and be better off in the long run for its violent aggression? Only time will tell.

One thought on “Will Economic Sanctions be Enough to Kill the Beast?”