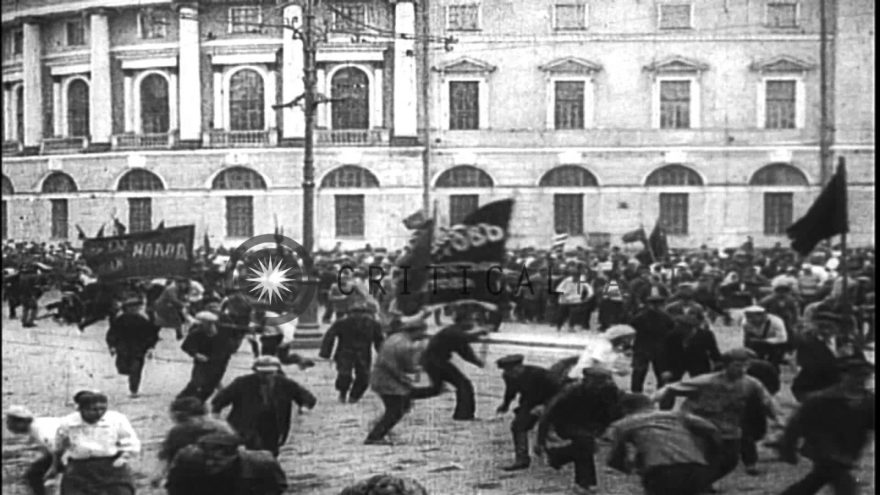 
By now, you’ve probably heard that Russian troops have moved into Donetsk and Luhansk, effectively invading Ukraine. It’s just as we predicted and Taiwan will likely be next. So what is Russia’s excuse and what is the proper response?

On Monday, February 21st, Vladimir Putin gave a speech precisely explaining his justification. He claimed that citizens of those regions called themselves “Russians” historically, and he “recognized” their independence from Ukraine.

His primary justification came from a social movement throughout Ukraine known as decommunization. Ukrainian people have been tearing down statues of Lenin, changing the national language from Russian to Ukrainian, and moving forward from a dark communist past. After a dictator kills 20 million citizens and arguably leads a genocide, any country would want to move on.

In November of 2013, Ukrainian Leader Viktor Yanukovych refused to sign a landmark trade agreement with the European Union. Protests erupted in the streets leading to his downfall via coup d’etat in February of 2014. Russian dictator Vladimir Putin was furious.

In Monday’s speech, Putin spun a historical narrative where Nikita Khrushchev and Vladimir Lenin were the architects of modern Ukraine. This is purely propagandistic as Ukraine was founded on the ashes of the Soviet Union, not on its back. He claimed that Ukraine was only founded because of Communism. Putin’s contention was clear: if you want decommunization, then give us back the land communism gave you.

Putin also contended that if America can invade wherever it pleases, then Russia needs little to no justification. For over 20 years, the United States had troops fighting in different Middle Eastern countries with varying levels of justification. Putin claims that if we can go halfway around the world, Russia needs far less justification to invade their next door neighbors.

Everyone can agree that the war on terror was poorly handled for a variety of reasons. Joe Biden is more to blame than many but he was far from alone. But, the United States did not use it to expand our borders. American troops only went in after a horrific attack on our own soil on September 11, 2001. While Russia may at first seem to have a point, it dissolves in the face of even shallow scrutiny. Even Kremlinologists found it to be historically absurd.

One of the most baffling claims was when the Russian dictator labeled decommunization as a “genocide.”

Meanwhile, the so-called civilised world, which our Western colleagues proclaimed themselves the only representatives of, prefers not to see this, as if this horror and genocide, which almost 4 million people are facing, do not exist. But they do exist and only because these people did not agree with the West-supported coup in Ukraine in 2014 and opposed the transition towards the Neanderthal and aggressive nationalism and neo-Nazism which have been elevated in Ukraine to the rank of national policy. They are fighting for their elementary right to live on their own land, to speak their own language, and to preserve their culture and traditions.

Putin sent in “peacekeepers” to take the territories of Donetsk and Luhansk for Russia.

US President Joe Biden has essentially destroyed the Russian Nord Stream 2 Pipeline and imposed many other sanctions on Russia. Over 55% of Americans disapprove of Biden’s handling of the situation and only 36% approve. When asked how strong of a role we should play, 52% of Americans said we should play a minor role and only 26% support major interference, and 20% say none at all.

It may not be clear what the best path forward is given the situation, but a few things are certain. Barack Obama had a similar philosophy of appeasement to Biden, his presidency saw a large Russian incursion. Obviously the same happened under Joe Biden. Under Donald Trump, nothing happened. Why? For all his faults, Trump was strong and unpredictable. Moreover, the calm, winsome, and noble charm of Ronald Reagan made Mikhail Gorbachev fall in line only because he knew there were teeth behind the United States’ Commander in Chief’s words.

Our well-meaning liberal friends may not want to admit it, but the meek are only safe when good men strike fear into the hearts of the wicked.

4 thoughts on “Putin, Lenin, and The Only Cure to a Reign of Terror”