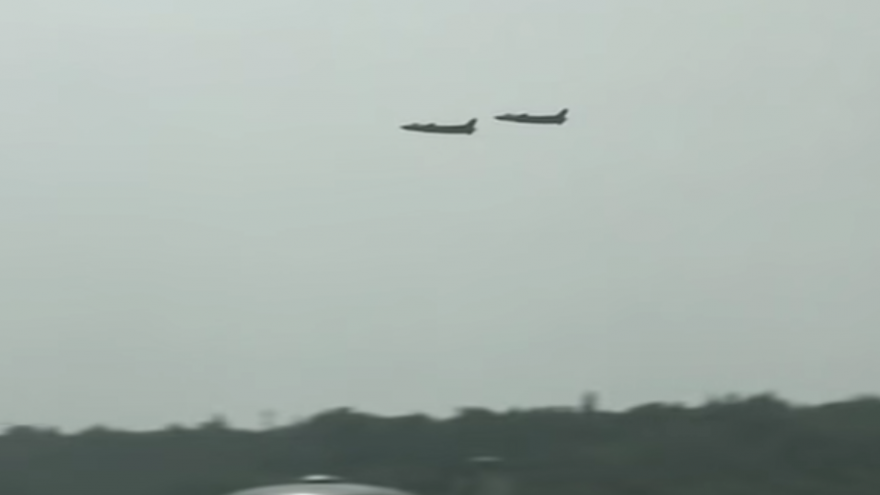 
Russia has invaded Ukraine, explosions and gunfire can be heard even in Kiev. On the same day, Chinese aircrafts entered Taiwan’s air defense zone.

While they are not over the island itself, Chinese aircrafts have breached Taiwan’s sovereign airspace. Taiwan is scrambling to get its air force in order for a proper defense should they come to blows soon.

Vladimir Putin gave a similar justification for invading Ukraine that China has given in the past for claiming Taiwan. Putin claimed that Ukrainian territory is historically Russian and that their people are Russian. China has illegitimately claimed Taiwan for decades, arguing that Taiwan is and always has been Chinese territory. The Biden Administration just gave them the perfect opportunity to finally act on that claim.

After Joe Biden bungled the US Afghanistan withdrawal, China has been flexing its muscle in the region. China claimed that Taiwan would fall in a day and that the United States would be nowhere to be found.

Should the US be the world police and stand in the way of these international land grabs? Whatever the answer to that quandary, we know one thing for sure: None of this happened under Donald Trump. As long as evil men are emboldened, tyranny will thrive.