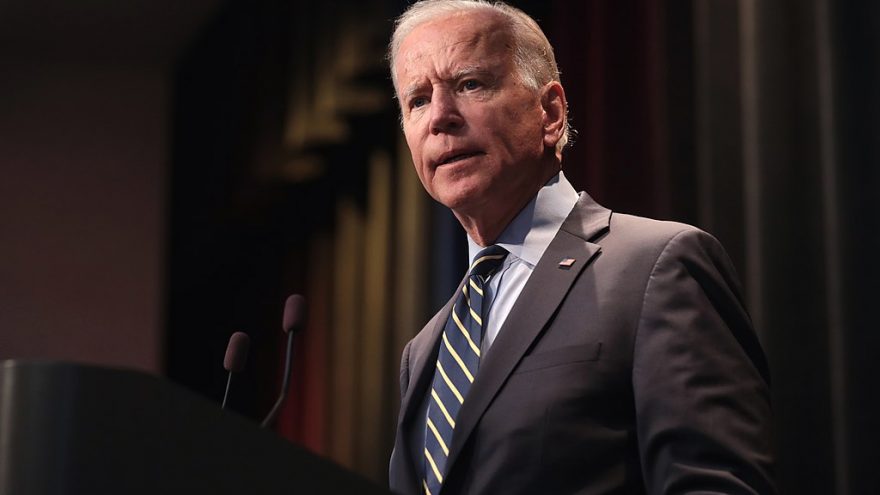 
Joe Biden’s presidency has not been a source of joy for the American people. The travesty of his “leadership” has caused Americans to dust off the old “misery index.”

The index adds together unemployment and inflation to measure the economic burden felt by everyday Americans.

Biden’s presidency just hit the highest consumer price index increase in 40 years. January’s 7.5% was the highest the nation saw since 1982. The United States continues to push for higher minimum wages, but inflation obliterates any potential benefit. Measures of real hourly earnings show Americans are 1.7% poorer across the board than last year.

Most Americans expect for things to only get worse. Market Watch inflation estimates predict a 5% rise in consumer prices over the next year. Meanwhile, the latest NBC poll shows that more than 70% of Americans believe the country is headed in the wrong direction. 60% said their family income is falling behind the cost of living. Only 7% said the opposite.

Americans are ready for a change, and it’s certainly not the Pentagon’s crusade for socialism. What we need is the same solution that saved the economy under Ronald Reagan. The last time we saw this same level of inflation was 1982. Privatization and tax cuts worked then and they would certainly work now.

The answer is simple: we need stop the rampant growth of government spending. To get there, we need to win big this year and in 2024. Find your congressman  and be sure they are part of the solution rather than the problem.