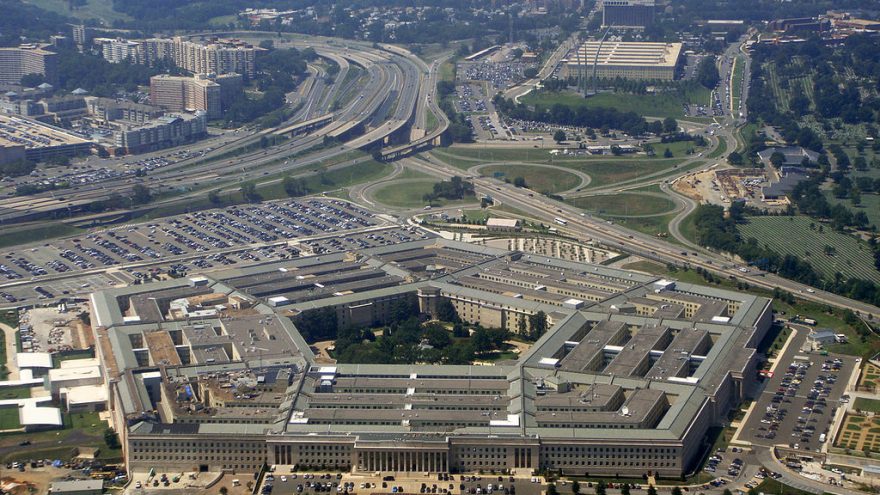 
“The right answer lies in ending Western arrogance and promoting a new emancipatory and egalitarian horizon on a global scale, a new form of democratic and participatory, ecological and post-colonial socialism… If they stick to their usual lecturing posture and a dated hyper-capitalist model, Western countries may find it extremely difficult to meet the Chinese challenge.”

Those are the words of Thomas Piketty, a French Economist and prominent speaker for the upcoming event at the Pentagon. In the Pentagon’s own words the event is about making “the case for global justice and democratic socialism.”

Our country is facing historic inflation, in no small part due to socialist policies. Stimulus packages designed to ease the impact of COVID-19 were a test of wealth redistribution. They ended in disaster. As a result, we have seen a 40 year record of inflation.

But maybe everything will be fine. After all, socialism worked out so well for Venezuela, Cuba, and every other nation that gave it a shot. There are a total of 0 countries that have employed a socialist system and thrived. Before you say the nordic countries, know that they are far from socialist.

There seems to be a weird idea that modernization means accepting socialism. The exact opposite is true. Capitalism encourages competition, making everything cheaper and easier. Socialism, on the other hand, is a collectivist ideology. People have less incentive to invent, take risks, or even simply work hard. Socialism ultimately only makes governments bigger, people smaller, and life much harder. So much for “modernization.”

Stay tuned to see what kind of madness comes out of today’s meeting.

One thought on “Pentagon Fights China With… Socialism?”