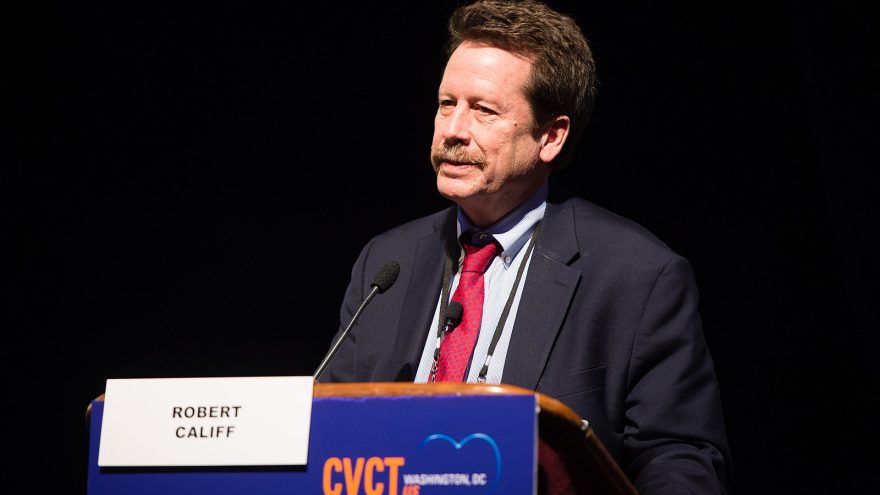 
Senate Democrats Joe Manchin and Bernie Sanders have spoken up against Joe Biden’s pick for the Food and Drug Administration’s head. Unfortunately, the senate approved him with most democrat and 6 republican votes.

Dr. Robert Califf served as FDA chief under Barack Obama in 2016 and 2017. Califf had a terrible record on abortion and opioid policies. In many cases, he enabled companies with predatory practices on both.

Opioid abuse deaths increased by 45.2% under his watch. Among his countless promises, he only removed one harmful drug from the market. There is also no indication that he will operate any differently now than he did then.

More than 100,000 people died from drug overdoses between June 2020 and June 2021. The last thing we need is another FDA head who will continue to make matters worse.

Califf also enabled child-murder in the form of abortion pills. He significantly eased regulations making abortion pills far more readily available for anyone looking to kill their child. The Pro-Life movement is gaining significant steam among both democrats and republicans. But, it wasn’t enough to stop Califf’s confirmation.

The Senate voted to approve Califf in a vote of 50-46.

These were the Republican Senators that voted to confirm him:

If you see one of your state’s senators on that list, it’s time to write letters, make calls, knock on doors, and let them know that we will not tolerate this kind of behavior.