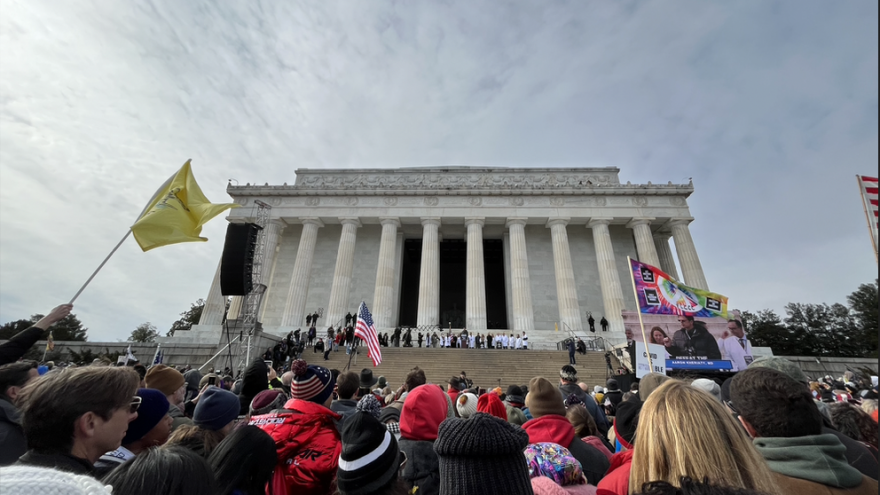 
Washington, DC imposed draconian vaccination mandates that took effect in January of this year. Mayor Muriel Bowser ordered that most businesses must require proof of vaccination for indoor dining among other services. But it looks like American patriots have won this Valentines Day.

Vaccine mandates are blatantly unethical. The vaccines are somewhat risky according to the CDC’s own data. They don’t stop or even slow anyone spreading or getting the disease, they only limit severity according to Dr. Fauci himself.

Thousands of credentialed doctors are raising their voices against them. Tens of thousands of Canadians march against vaccine mandates. American truckers are set to follow their lead in early march. Some businesses fought hard against these mandates and bore the brunt. It looks like some liberal legislators are finally getting the message.

Democrat states are beginning to lift mask mandates all across the country. The CDC and President Joe Biden still push for mask mandates.

Centers for Disease Control and Prevention Director Dr. Rochelle Walensky reiterated Wednesday the agency still recommends that Americans wear masks indoors and in schools, even as a flurry of Democratic-led states have lifted mask mandates in recent days—with New York, Rhode Island and Massachusetts being the latest to drop restrictions.

Those three states are not alone, and President Biden isn’t very happy with this development either.

Biden was asked in an interview with NBC News whether governors ditching indoor mask mandates are correct. He replied: “The science is saying now masks work, masks make a difference.”

So why the disagreement between the states, the executive, and the so called “experts”?

The 2022 midterm elections seem to be favoring republicans significantly so far. Democrats could use all the help they can get. Republicans are poised to win not only the House but likely also the Senate. Many shocking and sweeping victories in last year’s gubernatorial and special elections shocked Democrats all across the country.

It may be that Democrats are finally coming around and are ready to end pandemic policies. It’s far more likely, however, that they are just looking for a boost to help cushion the blow that the 2022 elections will already hit them with. Either way, it’s vital that we double down and ensure that no one forgets who pushed all of these disastrous and anti-science policies.