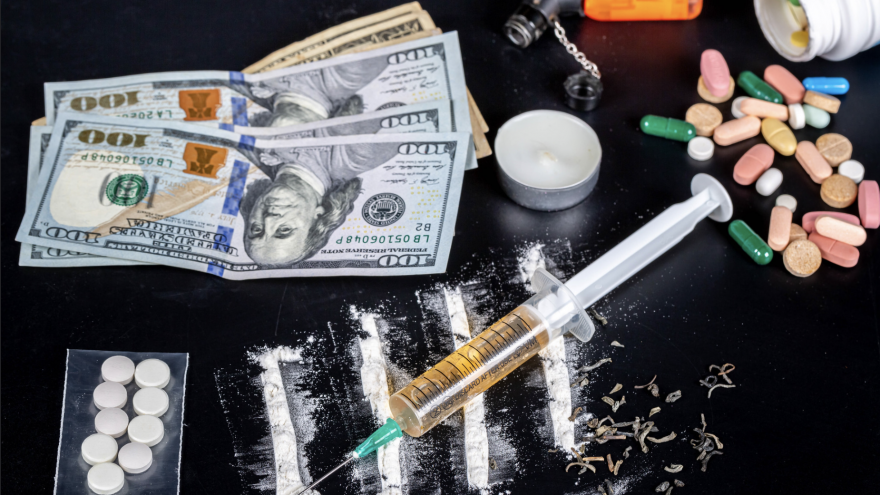 
Jen Psaki and every liberal media outlet is rushing to defend Biden’s “crack pipe policy,” but what is it really? Is it a life-saving solution? Or is it enabling  self-destruction on a massive scale?

The Opioid Epidemic is a nightmare. It’s true that life destroying drug use in the United States has been soaring to new horrifying heights in the United States in recent years. Over 100,000 people took the opioid road to a wooded box in the ground last year. Medical experts only expect things to get worse.

So we need a solution. That much is clear. But how do we solve this issue?

Biden’s answer is to pave that grim road with taxpayer dollars. His new policy will distribute materials including clean needles, syringes, and smoking kits to millions of drug addicts across low income areas of the United States.

The mainstream media jumped to his defense. Jen Psaki jumped to his defense, calling it a “political game.” Most hilariously of all, Snopes fact checked the proven claim that Biden’s policy would hand out crack pipes as “false.” They even undermined their entire argument within their own article:

It’s true that the grant description required the provision of smoking kits — an established component of harm reduction strategy — but in reality, those kits constituted just one of several sub-components of an even longer list of requirements for grant recipients. In other words, while outraged media coverage focused almost exclusively on “crack pipes,” this was actually only a very small part of the program.

That’s correct. The plan is also handing out free syringes and needles, much better.

Not only that but clean needles become dirty needles when addicts use and share them repeatedly. There is no world where this policy does anything but make matters worse.

Let’s give them the benefit of the doubt. Let’s say this will reduce deaths from dirty needles and smoking implements. The Federal Government is still using tax dollars to feed addictions to crack, heroine, methamphetamine, you name it. This not only enables drug use, it encourages it.

There’s only one way to kill an addiction: starve it.

Update: Biden has since decided not to include crack pipes in these kits due to blowback.

3 thoughts on “No Snopes, Biden is Definitely Enabling Drug Use”