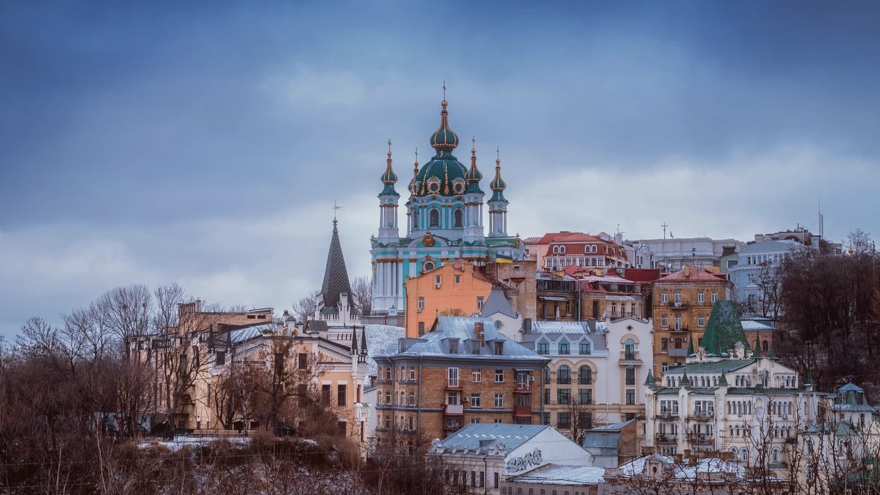 
Russia continues to claim that a Ukraine invasion is “western nonsense,” but evidence says otherwise. Not only are they establishing massive forward bases with at least 100,000 troops on Ukraine’s border (be sure to view the satellite images here), but a new Reuters report revealed that Russia is sending shipments of blood used for treating casualties. Blood supplies only last around 42 days. It seems that Russia expects carnage and soon.

Kremlin Spokesperson Dmitry Pskov insists that Russia has no plans of invading Ukraine but that they would respond if “provoked.” Recent cyber attacks indicate that Russian operatives are working to falsify a Ukrainian provocation to justify an invasion. Could they get away with it? They did last time.

In 2008, Russia invaded Georgia. They led a brutal onslaught killing more than 228 civilians and leaving a total of 2159 Georgians. Even though it was clearly unprovoked, in an effort to appease Russia, the EU placed the blame on Georgia under the pretext of a blatant lie that Georgia fired the first shot.

This imperialist victory opened the door to 2014’s Crimea invasion. It was the largest land grab since World War II but Russia saw no real consequences.

US President Joe Biden has indicated he wouldn’t do much, calling a Russian invasion a “minor incursion” and essentially giving them the green light. Biden threatened Russia with vague “consequences” for an invasion that he later clarified as economic sanctions. Plus, everyone saw how our president responded the last time one of our allies was invaded. Biden did nothing as the brutal Taliban ravaged all of Afghanistan in only 10 days. China immediately recognized what this meant and taunted, “Taipei will face Kabul’s fate.”

So will Russia invade Ukraine? I think the better question is: why wouldn’t they? And what meager justification will they use?