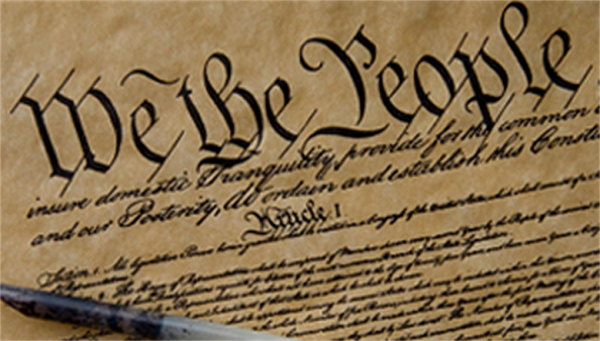 Democrats are pulling all the stops. The prosecutor in the case is calling it the “make murder legal act” which has caught on among democrats. To no one’s surprise, some have even called it racist. The prevailing argument, however, is that it is coming at the worst possible time when Missouri is setting grim records during a national crime wave.

So what does the Constitution have to say about this issue? Democrats are often using the Supremacy Clause of the constitution to say that Missouri cannot ignore federal laws. They love to point to the Civil War and mention the issue of slavery in the states. It’s particularly interesting they would go there as the 14th Amendment was the direct result of that conflict:

“No state shall make or enforce any law which shall abridge the privileges and immunities of citizens of the United States; nor shall any State deprive any person of life, liberty, or property, without due process of law; nor deny to any person within its jurisdiction equal protection of the laws.”

Those basic privileges and rights include bill of rights number 2: the right to bear arms. Federal law may take precedence, but the Constitution is the ultimate authority of federal law. When the left rampantly defunds the police leading to a national rise in violent crime, they force everyday citizens to take matters into their own hands. Defending your family, your property, and your life is not only your right, it’s your moral obligation.