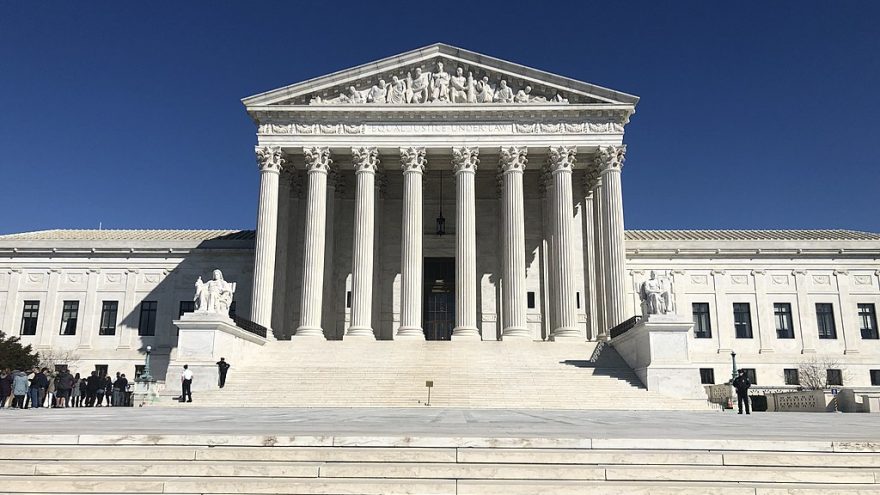 
President Joe Biden recently announced that “white men need not apply” to be his latest Supreme Court pick. Supreme Court Justice Stephen Breyer announced his retirement under the pressure of the Democrat Party. The president stated in no uncertain terms that he will select his nominee to the highest court in the land based on race and sex. He will “make history” by treating merit as an afterthought in selecting one of the most important positions in the country.

The democrat echo chamber cheered Biden’s racism and sexism; one democrat, however, is singing a slightly different tune. Tulsi Gabbard, former Hawaii representative, spoke out against Biden’s cynical announcement. Today, she tweeted this:

“Biden chose Harris as his VP because of the color of her skin and sex—not qualification. She’s been a disaster. Now he promises to choose Supreme Court nominee on the same criteria. Identity politics is destroying our country.”

Affirmative action is not only unconstitutional and racist, but it hurts the very people it’s designed to help. Hoist responsibilities on the shoulders of someone who isn’t ready, and they’ll not only fail, but you may just scar them for life. It’s also quite possible that the Supreme Court may end affirmative action in higher education next year. If only they could stop our illustrious president.

Just like Tulsi Gabbard, it’s vital that we speak the truth and do so boldly. We have a racist president, one who thinks of black people as inferior, incompetent, and unworthy. Republicans are and always have been the party to fight against racism, and we need to fight boldly. The mainstream media cacophony kissing Biden’s feet cannot be allowed to drown out the truth.