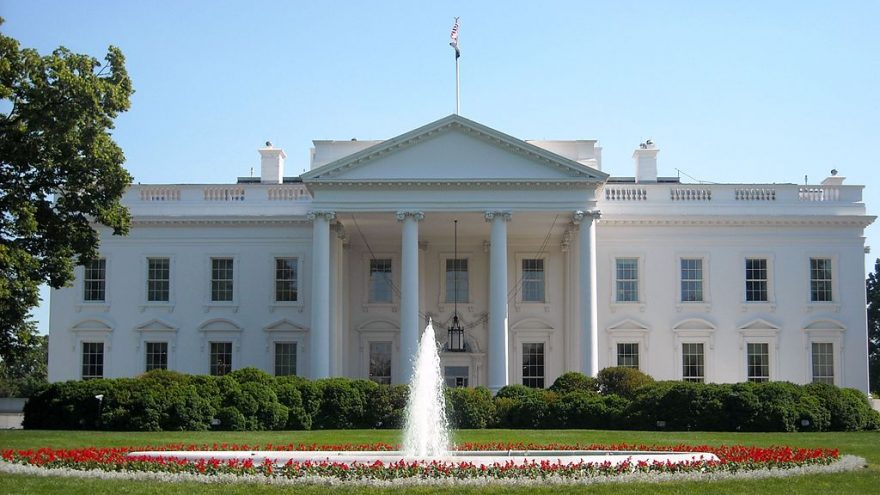 
A free market is a tide that raises all ships, who knew that could be a danger to itself? A new Gallup poll shows that while only 17% of Americans are happy with the direction the country is going in, 85% are satisfied with their personal lives. This is relatively normal but it reveals something vital about the inevitable failure of free market systems.

Just before the COVID-19 government crackdown in March of 2020, American life satisfaction hit a high of 90%. Wage growth was off the charts, the economy was adding millions of jobs, and general outlook was quit positive.

A decade old study showed that general well-being tops out at a $75,000 salary. A new study from last year took a closer look and analyzed many more metrics. When they asked 33,000 adults an array of questions throughout the day instead of in one moment, they found that general well-being keeps rising. Feelings of stress, discomfort, and fear from daily barriers continue to decrease as wealth increases. There’s a simple reason for this: the modern world is so wealthy and advanced that almost no matter your problem, someone has a solution.

There is no data on life satisfaction in the 1400’s, however, having to replace a chamber pot sounds like it may be stress inducing. The same is true for disease, child mortality, malnourishment, and countless other realities the world just accepted. Today, you can travel to the other side of the world in less than 24 hours and communicate with someone there in half a second.

So what does this mean for democracy and economic freedom? We generally see overall life satisfaction rise and fall with the economy, but not necessarily when good or bad economic decisions are made. Not every American is an economist and free markets generate so much wealth that it can take generations of irresponsibility to squander it all. We can see the impacts of some economic decisions instantly, but not others. A drastically devastating economic leader may not noticeably affect the daily lives of the average citizen until his grandchildren are old and gray.

Though some of us are radical exceptions, most people don’t care much for politics. They care about what’s in front of them: jobs, family, friends, loved ones, hobbies, passions, and faith. As long as life is good enough for people to focus on those, their concern for politics will often be more compassionate and less critical. Public policy decision makers (let alone everyday citizens) are often completely ignorant of the principles that made all of this affluence possible. Socialist policies appeal with empathy, and silently undermine the foundations of opulence. Then they spend all of a nation’s wealth and leave it in squalor. Ironically, prosperity inevitably destroys itself.