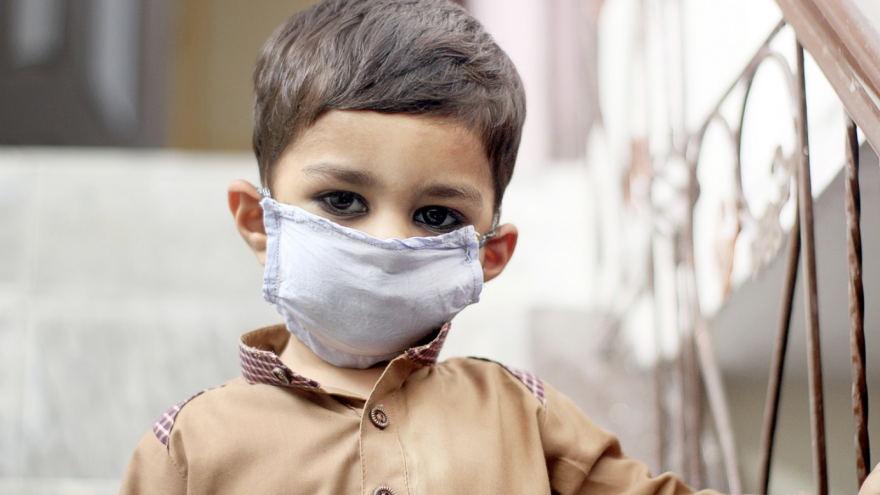 
Virginia schools are still forcing their students to wear masks. The new governor, Glenn Youngkin gave parents the power to exempt their kids from masking. Many school districts argue that state law requires them to follow CDC guidelines as closely as possible and use this as justification to force masking.

Democratic Fairfax Senator Chap Peterson is fighting back. He demanded an end date of February 15th for these unconstitutional policies. Peterson has argued in the past that it’s not worth it to shut down life for a 9 year old because of risks to a 99 year old. He also helped reopen schools last year.

There are countless articles from the mainstream media that claim masking won’t affect kids’ development. Both the data, and reason tend to say otherwise. Lockdowns have sentenced kids to numerous abuses and traumas. And at what benefit? According to statista, almost three quarters of COVID deaths are over the age of 65 and elementary school kids represent 8 hundredths of one percent of serious illness resulting in death.

Even a CNN article trying to silence this concern confirms it. CNN cites a study showing kid’s ability to identify emotions in masked and unmasked faces. They had an average of 66% accuracy with unmasked faces and only a rate of 24% for masked faces. That means kids are significantly less than half as perceptive of human emotions and we think their empathy won’t be affected by three years of this? The worst part, however is nearly impossible to quantify. What kind of impact are you having on your children by teaching them to live in fear?