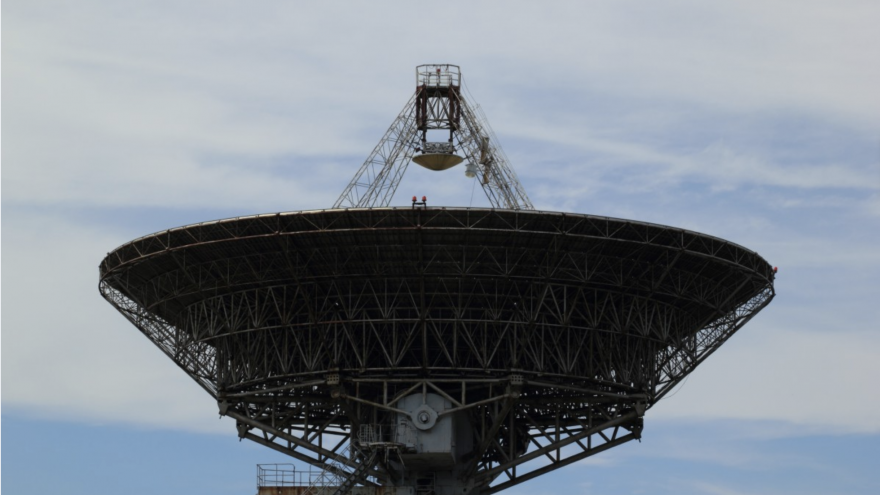 
In 2016, US diplomats experienced a very bizarre psychological phenomenon. Around 200 US personnel in various locations experienced dizziness, headaches, fatigue, nausea, anxiety, cognitive difficulties, memory and even hearing loss. They all reported hearing clicking sounds before these symptoms. Cases arose in Havana, Serbia, Moscow, and Bogotá, Columbia. Victims described the experience as like being overwhelmed and surrounded by a powerful energy blast or beam.

So where does “Havana Syndrome” come from? The CIA sees no evidence it’s an enemy death ray. Their investigation found that most cases were connected to pre-existing conditions. Many cases remain mysterious, however. Over two dozen still have mysterious origins. In these two dozen cases, an anonymous CIA official said that they have “not ruled out the actions of a foreign actor.” CIA Director William Burns said, “While we have reached some significant interim findings, we are not done.”

Is this mysterious set of ailments caused by Russian microwave emitters or sonic beams? Who knows. What we can say for sure is that this whole scenario sounds like an excellent plot for a James Bond film.