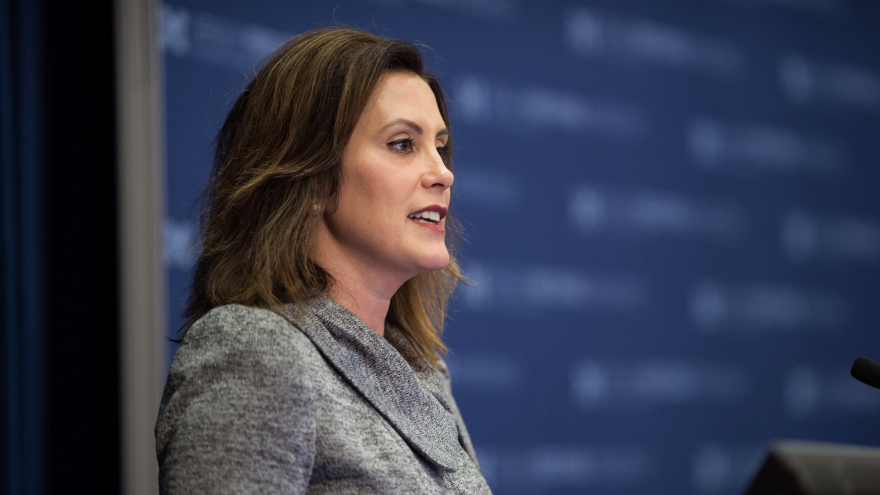 The Michigan Department of Health issued this statement in its defense: “We were upfront and clear about what deaths were and were not included in our count. The OAG has chosen to use a different definition of a long-term care death than MDHHS is using based on federal requirements. The analysis combines COVID-19 deaths in facilities that were required to report and those that were not required to report, creating the impression of a larger undercount by long-term care facilities than is warranted.”

Still, the Auditor General stated that the discrepancy is far too large to ignore. Whitmer’s health department claimed the differences were the result of different definitions used for long term care facility deaths from COVID-19. Even if their claim rings true, it remains to be seen is if these definitions were abused to underreport said deaths.

A political battle ensued between the state Health Director Elizabeth Hertel and  Oversight Committee Chair Rep. Steve Johnson. Hertel claims that Johnson directly asked to Auditor General to investigate as a political hit job. The Health Director also claims that Johnson and the Auditor General’s office expanded the breadth of their study to include facilities that do not fit the requirements. The Office of the Auditor General confirmed that it reported 100% of COVID-19 deaths within the requirements of the Center for Disease Control and accurately reported the data provided by long-term care facilities.