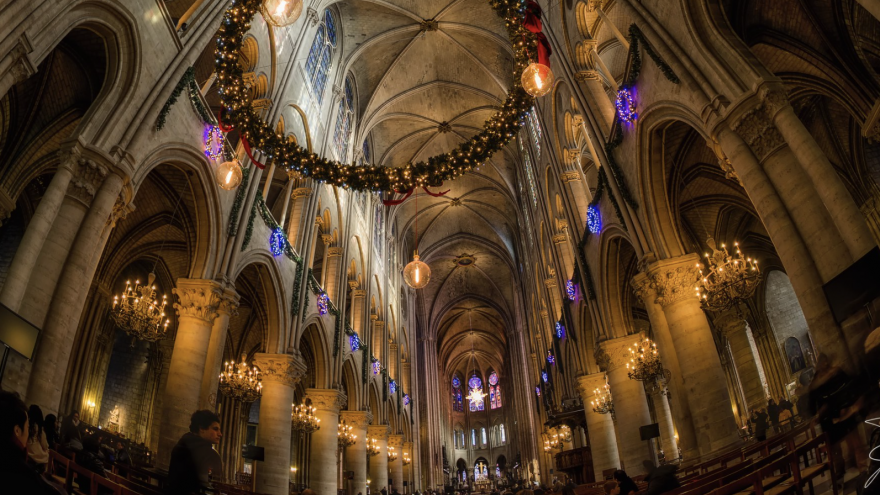 
Award winning author and commentator Andrew Klavan authored a young adult series known as The Homelanders. His work caught on with remarkable success in England but booksellers sent him a very questionable parcel recently.

Waterstones, one of the leading booksellers in the United Kingdom, told Klavan that they would substantially limit the copies they sell if he didn’t remove direct references to God.

One section in his book is about a boy who defends himself from a would be killer. He knew martial arts and was able to ground and knock out his attacker. He found a good chunk of cash in the assailant’s wallet. The section reads: “I searched his pockets and in his right front pocket I found a silver money clip with about $200 in it. Yes, I know the 10 Commandments and yes I know you’re not supposed to steal but it didn’t feel like stealing. The guy was a killer after all. He would have been my killer if he had his way.”

UK book sellers asked him to remove the reference to the 10 Commandments and just have him know that “stealing is wrong.” Klavan wrote the series partially to show how a Christian perspective interacts with many situations. He recently labeled this as an attempt to remove God from entertainment and the public sphere altogether.

Frederick Neitzche is often touted as vehemently anti-Christian and is often quoted to attack Christianity. His most famous work, however, directly indicates why Christianity is so necessary. Neitzche’s “God is dead” in Thus Spoke Zarathustra is a tragedy. Modernity has ripped out the pillars that uphold morality. His answer was to rebuild it from the ground up. When everyone theorized the 21st century would usher in the age of secularism, the precise opposite happened, religion exploded. Regardless of what you believe about God or morality and if history tells us anything, it’s that man has an insatiable hunger for God. History also tells us that the greatest of prosperity, virtue, and overall success is born in reverence.

One might ask how the “secular” enlightenment and the industrial birth of modern progress saw so much success with so many nonreligious and sometimes anti-religious leaders. But Christian values have been so thoroughly baked into the pie of western civilization that most us just believe in concepts of “right” and “wrong” that are distinctly Christian without even knowing their origins. Tom Holland’s book, Dominion explores how even atheist and anti-Christian leaders use almost exclusively Christian ideas in their onslaughts against the faith.

So what happens to a society that rejects the source of its own morality? It would seem that minds become malleable, passions become unpredictable, and its central essence would sway any way the wind blows. Or many nothing changes at all. Only time will tell.

One thought on “Book Sellers are Deliberately Erasing ‘God.’ What Does This Mean For Us?”