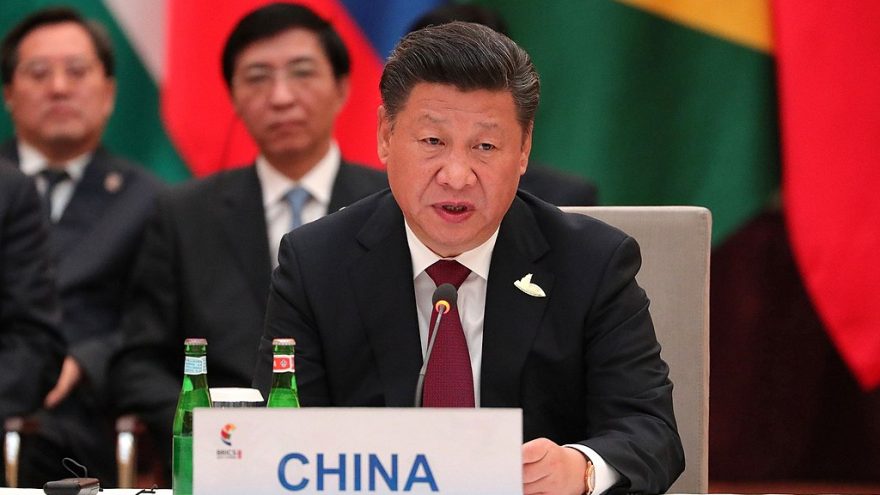 
A report titled, “Procuring for a Pandemic: An Assessment of Hubei Province PCR Procurement Contracts” provides evidence that China knew about the spreading Coronavirus as early as May of 2019. This date is much earlier than any previous estimate, which was typically October or November. The report details that China was buying up PCR testing capacity at an alarming rate.

The report said, “An initial view of the data depicts the dramatic increase of PCR procurement contracts in 2019,” the report said. “The increase was present in both the contract total value and the number of contracts.” The report went on to clarify that spending on the PCR, or Polymerase Chain Reaction, contracts was greater in 2019 than in the two previous years combined. There really is no other plausible explanation for this increase in COVID testing capacity this far back in the pandemic timeline. The authors of the report agree. Report author, Robert Potter wrote, “The full inventory of this catastrophe is still being compiled. What is clear is that investigating the coverup of the virus still has some distance to go before it is fully understood. The data presented here gives us a strong indication that the outbreak started prior to December 2019, meaning the information gap and window for the emergence of the virus is larger than when we started this project.”

This new evidence also corroborates the lab leak theory over a natural source for the virus. The Chinese government has always claimed that the virus evolved naturally, but as more information comes to light their actions are much more consistent with a virus that came from a lab. Even WHO Director-General Tedros Adhanom Ghebreyesus has claimed that China obstructed their original investigation into the virus origins and that the organization dismissed the lab leak theory prematurely.

On a final note, it is becoming clear that China has visited this scourge upon the earth, and yet where are the calls to hold them accountable? Politicians in western nations across the globe are coming up with new ways to punish their citizens with lockdowns, mask mandates, and vaccine mandates. Not to mention the evilest part of all – the blocking and criminalizing of effective early treatments. Ordinary citizens have been victimized twice, first by this Chinese bioweapon, and then by their own government’s power grabs. It is well past time for good men to stand up and put an end to this tyranny. History is clear on what happens when evildoers go unchecked.