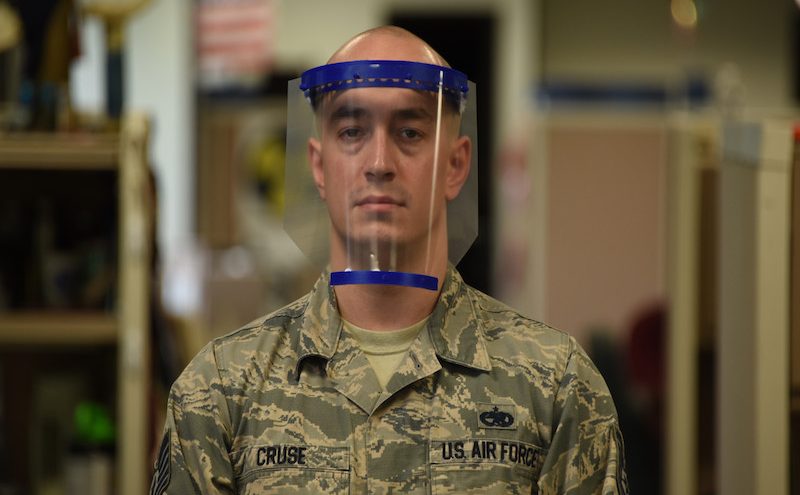 
New York Governor, Kathy Hochul is planning to bring in the National Guard, foreigners, and recent graduates to staff the state’s hospital system after their State Department of Health vaccine mandate takes effect. Hochul recently took over the Governorship after Andrew Cuomo was forced to step down when he was found to have sexually harassed multiple women. He was also likely responsible for the untimely death of many elderly people in New York. A disaster which he then tried to obfuscate, by not reporting thousands of nursing home deaths. When considering all of that, New Yorkers had reason to be enthusiastic about his resignation – but after a short time in office, Hochul is proving to be nearly as bad.

“According to the regulation issued by the State Department of Health, all health care workers in New York State, at hospitals and nursing homes, are to be vaccinated against COVID-19 with the first dose received by Monday, September 27, and staff at other covered entities including home care, hospice, and adult care facilities are to be vaccinated by October 7,” the release also noted. “The regulation also applies to all out of state and contract medical staff who practice in New York State.”

According to data released by Fox Business on Sept. 22, 16% of New York’s hospital employees are unvaccinated. This is roughly 72,000 individuals, that could potentially leave their jobs instead of taking these jabs. Because of this looming and entirely self-created crisis, Hochul plans to implement some radical mitigation measures to keep hospitals staffed.

This “includes preparing to sign an executive order if necessary to declare a state of emergency that seeks to increase workforce supply and allow qualified health care professionals licensed in other states or countries, recent graduates, retired and formerly practicing health care professionals to practice in New York State… Other options include deployment of medically-trained National Guard members, and partnering with the federal government to deploy Disaster Medical Assistance Teams (DMATs) to assist local health and medical systems. Additionally, Governor Hochul plans to work with the federal government and other state leaders to explore ways to expedite visa requests for medical professionals,”

In addition to the Governor’s tyrannical forced vaccination program, she made a stop at the Christian Cultural Center in Brooklyn to do some evangelism for the COVID cult. While Hochul is certainly not against converting by the sword, she is at least attempting to reach people in more peaceful ways as well. She provided this little bit of heresy from behind a mock pulpit at the center.

“I need you to be my apostles. I need you to go out and talk about it and say, ‘We owe this to each other.’ Jesus taught us to love one another, and how do you show that love but to care about each other enough to say, ‘Please get the vaccine because I love you and I want you to live.'” A message from the capital….Happy Hunger Games.