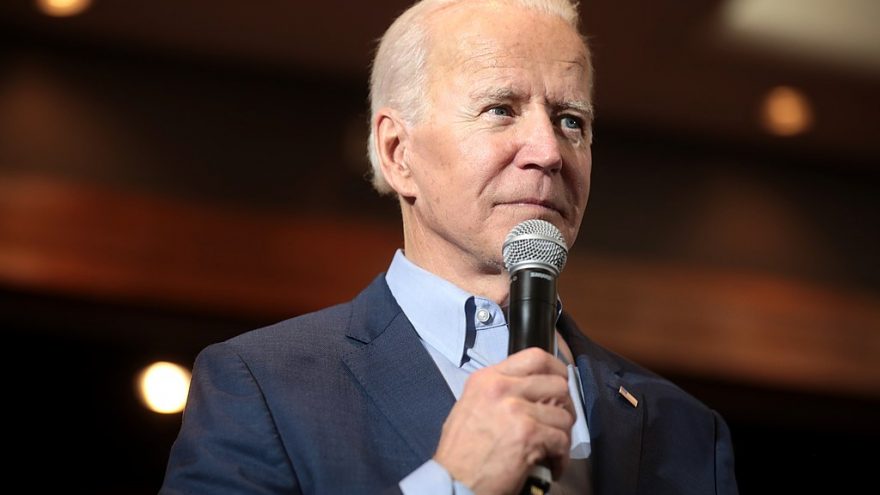 
Everyone has seen the images. They’ve seen thousands of Afghans crowding into US military jets, even attempting to cling to the landing gear. They’ve seen 10 thousand people under a bridge in Del Rio Texas. Just like the saying goes, A picture is worth a thousand words, these images tell a story. The United States has a massive immigration problem.

While it is difficult to get a solid number of people that were flown over from Afghanistan, a reasonable estimate is 60,000. From the images taken at the Kabul airport, a large majority of that number is made up of young men. America just imported ~40,000 young men from one of the worst terror hot-spots in the world. There was certainly almost no vetting process. At this point, it might be worth noting that the 9/11 attacks were carried out by about 20 men, all of which qualified for visas. Is it smart to apply a blanket label of “refugee” to 40,000 unvetted young men?

Similar statements could be made about the mass influx of humanity occurring at the southern border. This influx is not made up of Mexican families just looking for work and a better life in America. The crowd is much more diverse than that. In fact, there are people from all over the world entering the country through the southern border.

Despite these bad optics and probable future bad outcomes, the Biden regime is ready to double down. They are planning to raise the refugee admissions target to 125,000 for the next fiscal year starting in October. Biden had previously boosted the cap for Fiscal Year 2021 to 62,500. According to State Department Spokesperson Ned Price, “A robust refugee admissions program is critical to U.S. foreign policy interests and national security objectives and is a reflection of core American values.” The most terrifying part of it all, is that Mr. Price likely believes what he says.