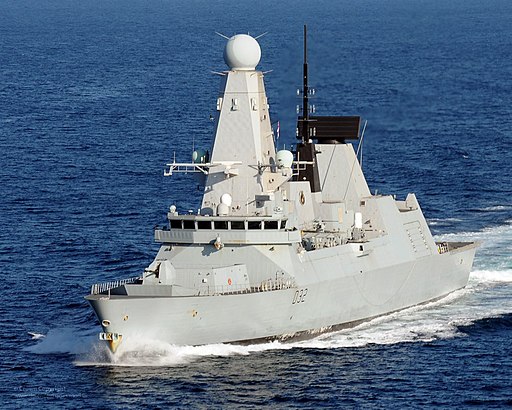 
On Wednesday, Joe Biden announced that the US would join in an agreement with Australia and Britain for the perceived purpose of countering the rise of Chinese influence. The announcement was made with both Prime Minister Scott Morrison of Australia and Prime Minister Boris Johnson of the United Kingdom on live stream. The pact will be called AUKUS.

This announcement must be one of the least self-aware actions by a group of countries in the history of the world. It would be hilarious if it were not so tragic. In essence, the China model is an all-powerful one-party communist state where citizens are stripped of all individual rights. In other words, the kind of civilization that Biden, Johnson, and Morrison are striving to create.

Australians have been under house arrest for close to 2 years now. They are building multi-million dollar “quarantine camps.” People are arrested and charged for being outside without a mask. It should be noted that masks have proven to be useless and the vast majority of the supply comes from China.  However, Prime Minister Morrison seemed to have forgotten the dystopian hellscape he has created when he made the following statements about the pact.

“Today we join our nations in a next-generation partnership, built on a strong foundation of proven trust… We have always seen the world through a similar lens. We have always believed in a world that favors freedom, that respects human dignity, the rule of law, the independence of sovereign states, and the peaceful fellowship of nations.”

Morrison and Johnson then went on to detail how the creation of a new nuclear-powered submarine fleet for Australia would be the first major endeavor of the pact. It remains unclear how the submarine fleet will be able to defend against the Chinese ideology that these three nations are adopting whole-cloth. This is not a pact to counter Chinese influence. You do not need nuclear subs for that. This is a clever way to continue wasting tax-payer dollars to enrich Biden, Johnson, and Morrison’s friends through the military-industrial complex. If China is so bad, then these countries could simply stop behaving like China. That’s a solution that is both effective and free.