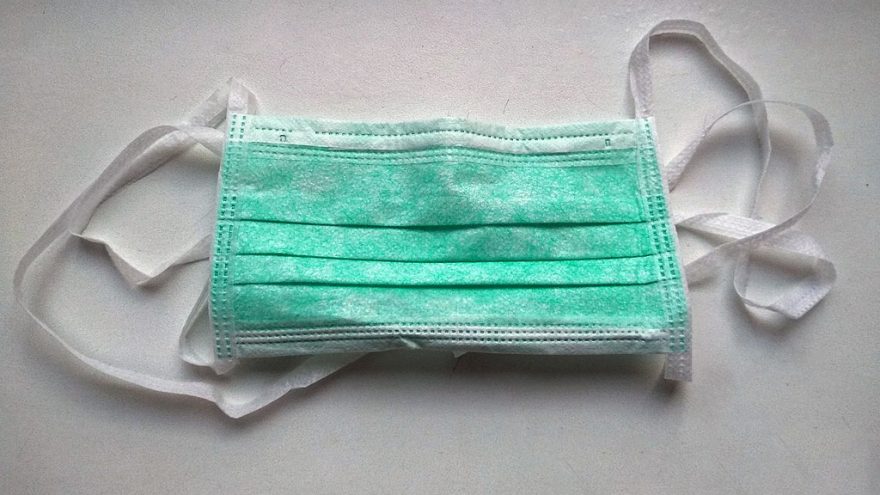 
For some reason, there seems to be a debate in the US on whether “following the science” requires the masking of toddlers, or if it is just a satanic cult ritual. Last week, a Las Vegas mother found evidence for the latter when her son was sent to the principal’s office with a mask forcibly taped to his face.

Her son, who had taken down his mask to drink water had forgotten to put the mask back on. The teacher then proceeded to drag the child in front of the class and tape his mask onto his face. After that, she sent him to the principal’s office where a school administrator noticed the abuse that had happened and started looking into what was going on in this classroom. The principal went to the offending classroom and found another student with a mask taped on their face. The student who was sent to the office told his mother that the taping has gone on from the beginning of the semester, and 5 other students have been victims.

The mother (who chose not to be identified) has filed a police report and is calling for the teacher’s resignation. She was rightfully outraged and made the following comments to the KVVU-TV station over the weekend.

“The teacher did not tell him to put it back on or send him to the office, she instead pulled him up in front of the classroom in front of all of the students and she then taped the mask across the top of his face,” the mother also noted that the teacher applied a second layer of tape from his nose to his forehead.

The school district, CCSD, has a mask mandate in place for the 2021-2022 school year and requires all students over the age of 2 to wear masks indoors and on buses. This evil practice of forcibly covering children’s faces must end. It is not based on any science and is clearly leading to further child abuse. These stories should fill parents across the country with righteous anger and stir them to act in defense of their children.