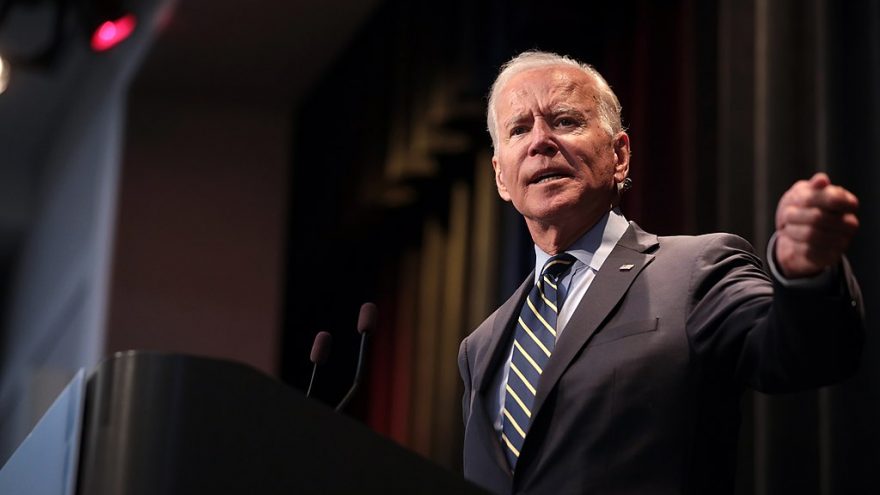 
On Sunday, the Taliban entered Kabul and completed their takeover of Afghanistan in just a few short weeks after the U.S. began its military withdrawal from the country. The speed and ease with which the Taliban were able to effectuate the collapse and overthrow of the government was shocking to many. The scenes out of Kabul, where young men could be seen trying to hang on to U.S. military flights leaving the country was even more shocking and extremely sad. Several of those men could be seen on video falling to a grisly demise. After 20 years and over 2 trillion dollars spent, the United States was forced to beat a hasty retreat and emergency evacuation out of Afghanistan – leaving it in worse shape than she found it.

For anyone paying attention to the current state of the U.S., the situation in Afghanistan should not be too surprising. America has lost its way. Most people in America believe that it is, and was, great because it is a democracy. This is a profound lie. A lie that has convinced people to abandon a real God and replace it with a false one: government. Ben Franklin once said, “Democracy is two wolves and a lamb deciding on what to have for lunch.” That truth has been washed away in modern America.

How was freedom ever going to be granted to the Afghan people, when America has lost and forgotten the source of it as well? In order for freedom to be established through democracy, men must agree and acknowledge that freedom, liberty, and prosperity is given to men from God and God alone.  Many Afghans likely saw America’s attempt to create a democracy there as replacing one form of corrupt government with another. They were right. The democratic process by itself does not result in prosperity in America, and it certainly did not in Afghanistan either. Government systems simply cannot grant these gifts. Any governmental attempt to these ends has ended the same way throughout 7000 years of history – in brutal tyranny.

In retrospect, the result in Afghanistan should not be surprising but it does not make it any less tragic.  Millions of Afghans will suffer under the renewed despotic Taliban regime. It is a heartbreaking reality. But what has been shown definitively, is that their salvation will not come in the form of a government. Salvation can only come from above.