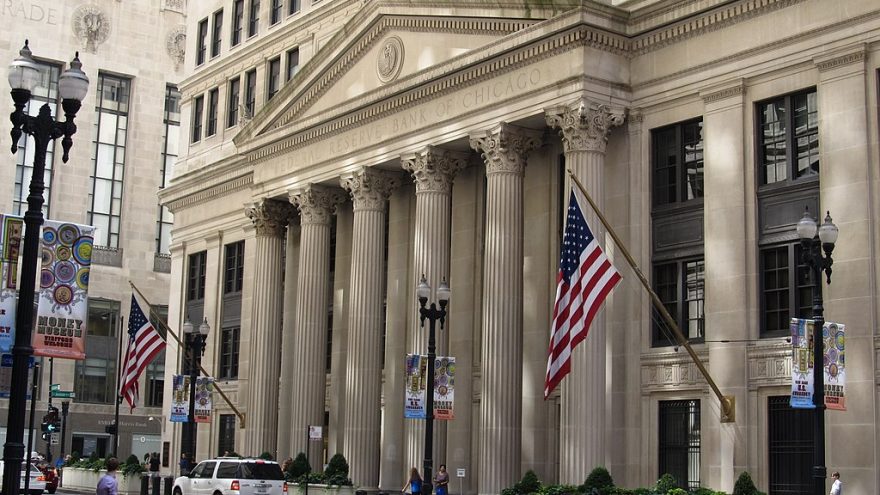 
For a long time, inflation has been the phantom of the American economy: often expected but never seen. But the latest Consumer Price Index, which showed that prices rose by 5% from May of last year to May of this year, raises fears that it is breaking down the front door and taking over the guest room.

The price jump was the biggest one-month increase since 2008. It appears to support the warning of former Treasury Secretary Larry Summers, who wrote in February that President Joe Biden’s budget binge could “set off inflationary pressures of a kind we have not seen in a generation.” Senate Republican leader Mitch McConnell charged last month that the administration has already produced “raging inflation.”

For anyone who lived through the turbulence of the 1970s, when the CPI climbed year after year, peaking at a rate of more than 13%, the specter of inflation is enough to induce night terrors. One of the great governmental marvels of the past 40 years was the Federal Reserve’s complete conquest of this malady. To let it return would be a grievous setback.

There are reasons to think that could happen. The Fed has pumped huge sums of money into the economy to offset the effects of the pandemic, and the Biden administration got Congress to approve a huge economic relief package.

Americans saved a lot over the past year, and if they decide to burn through all that cash, they could push prices still higher.

At this point, though, watchful concern is a more appropriate attitude than outright alarm. For now, I’m not worried — not very worried, anyway — about inflation.

Why not? One reason is that a spike in prices is not inflation any more than a stretch of rain is Noah’s flood. It’s no surprise that prices in May were appreciably higher than a year earlier — when much of the economy was shut down because of the pandemic.

Prices will keep going up as life continues to return to normal and Americans rush to spend money on all the things they missed because of COVID-19. Lingering supply chain snarls will put additional pressure on prices. But this should be a one-time phenomenon. Inflation is not inflation unless it persists over months and years.

Another reason for optimism is that even when it was trying to raise the inflation rate, during and after the Great Recession, the Federal Reserve found it remained stubbornly low. The central bank's monetary expansion should have brought about the higher inflation it sought.

But it didn't -- suggesting that something has changed about the connection between the money supply and consumer prices.

Back then, conservative critics forecast an outbreak of inflation caused by easy money and excessive federal spending. In 2009, economist Arthur Laffer wrote, "We can expect rapidly rising prices and much, much higher interest rates over the next four or five years." Sen. Rand Paul, R-Ky., said Americans should be "prepared to carry money to the grocery store in a wheelbarrow."

Let's hope their hallucinations have subsided. If those policies didn't cause inflation then, they may not cause it now. Stable prices have become the intractable norm over the past quarter-century, for reasons we don't fully understand. Loose fiscal and monetary policies don't seem to matter the way they once did.

Data compiled by the Federal Reserve Bank of St. Louis indicate that, as of June 10, the expected inflation rate over the next five years is just 2.23%. Interest rates on 30-year mortgages have fallen below 3%, compared with nearly 5% in 2018.
Given their performance over the past 13 years, it's not unreasonable to believe that the Federal Reserve officials who set monetary policy actually know what they're doing. When the pandemic hit, the economy was well into the longest peacetime expansion ever -- and inflation was still subdued.

Fed Chairman Jerome Powell and his colleagues have earned the benefit of the doubt. They haven't forgotten the trauma of the 1970s, and they don't want to go down in history as the people who brought it back.

When prices jump, vigilance against inflation is entirely justified. But we should also watch out for false alarms.

11 thoughts on “Why I’m Not (Very) Worried About Inflation”