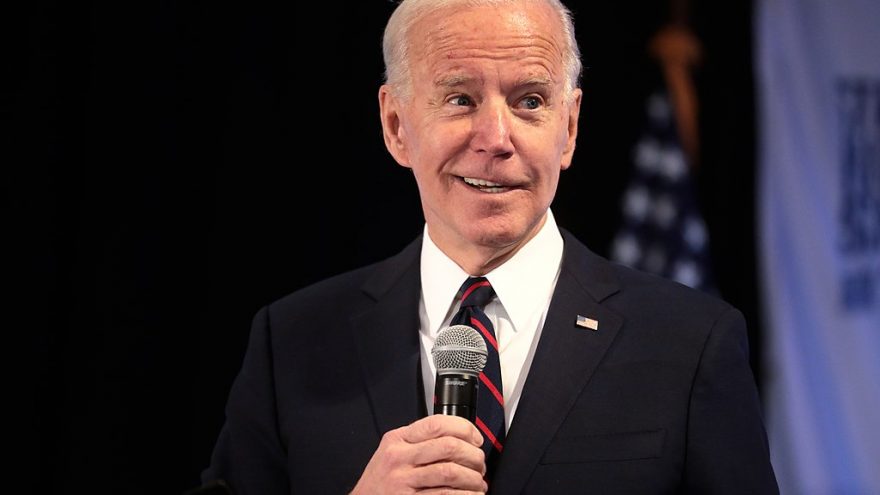 
Biden’s recent spending proposal, to the tune of $6 trillion, has lawmakers saying too “extreme and too expensive.” The plan would add $1.8 trillion to the federal deficit. And while it is unlikely to make it through the legislature without significant change, it signals just how extreme and fiscally irresponsible the current administration is.

But the pile of new debt isn’t the only insidious thing in Biden’s plan, reports the Federalist.

Biden’s plan also makes no mention of the Hyde Amendment, which has banned federally-funded abortions since the 1970s. Normally, a spending bill would include the Hyde Amendment under an unwritten agreement between the parties, but this time it was left out.

Without this amendment, taxpayer funds could go directly to pay for so-called “abortion procedures” through Medicaid, Medicare, federal employee health insurance and the Indian Health Service.

Majorie Dannenfelser, president of anti-abortion Susan B. Anthony List, came down hard on the budget proposal’s silence on the Hyde Amendment: “For more than four decades, the Hyde family of pro-life policies has kept American taxpayers out of the abortion business, with the Hyde Amendment itself saving nearly 2.5 million lives.

The Biden budget throws that longstanding, bipartisan consensus out the window to fulfill a campaign promise to the radical abortion lobby.”

In 2019 during his campaign, Biden initially declared support for the Hyde Amendment but flip-flopped after extreme pressure from pro-abortion groups.

Normally, the $6 trillion budget would undergo severe scrutiny and the Hyde Amendment could potentially be put back in during the legislative process, but after the 2020 elections, Democrats have much more control in both houses of Congress.

The Biden administration has signaled that it is serious about expanded access to baby-killing after it reversed a Trump administration rule that Title X funds for family planning services could not go clinics that also had abortion services available onsite.

And if the proposed spending plan makes it through Congress without some form of the Hyde Amendment in place, we could see taxpayer funding paying for the murder of children across the country.

A recent study shows that taxpayer-funded abortion is strongly opposed by a majority of Americans. This of course will not stop the radical Biden agenda, but it may have some sway on legislators as the spending plan works its way through Congress.