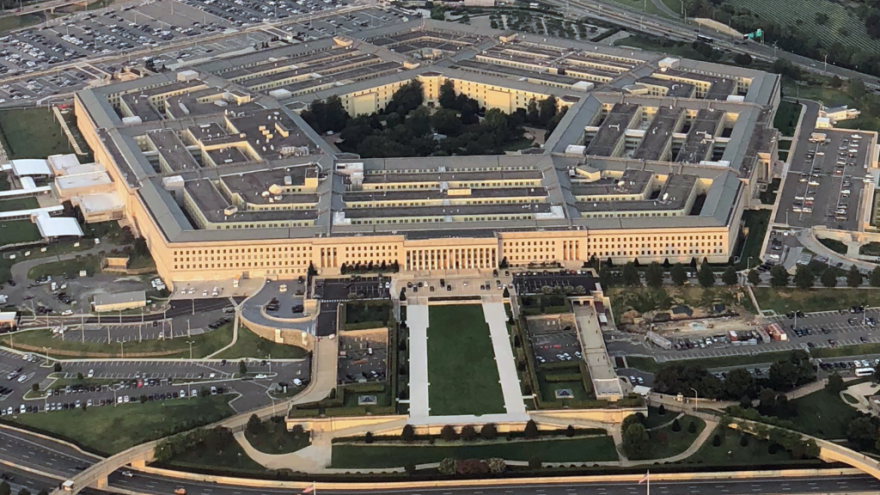 But the Army isn’t just acknowledging climate change as a potential threat. They will be making policy and changing current Army procedures. For instance, the Army will be “including climate risk analyses in…daily operational missions;” “investing in technologies to provide enhanced capabilities for operational energy and modernization priorities;” and “making changes to installation master planning, natural resource planning, and design, construction and sustainment standards to address climate risks.”

You may ask who is driving these decisions.

The memo addresses that as well: this action is being done “with the President and the Secretary of Defense’s direction.”

The Army Climate Change Working Group (ACCWG) was “deployed” on March 10 of this year and is actively developing what they are calling the Army’s Climate Strategy and Army Climate Action Plan.

Overall, the Army will be focusing American tax dollars and manpower on ways to increase the energy efficiency of the Army’s operations.

One of the most interesting bullet points of the memo seems to hint at some changes to current military vehicles that our troops rely on: “Poised to lead the way in technology development for tactical vehicles that balances increased capability with decreased climate impacts.”

The end of the memo asks “Why is this important to the Army?” Good question.

The main issue with these potential changes is not the wasted taxpayer money or manpower, though those are important.