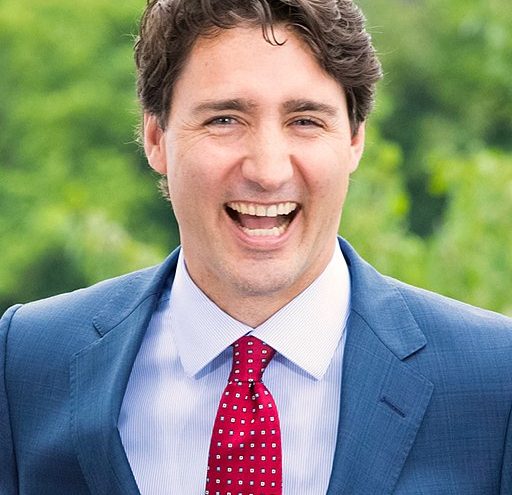 
There was a time when citizens in North America felt that their government was restrained by a constitution or charter; a time when government was expected to adhere to standards put in place for the protection and well-being of the people. Those days appear to be drawing to a close, as cases like that of Canada’s James Coates reveal the dawn of a new era…with crystalline clarity.

Gone are the subtle and “nuanced changes” and encroachments on personal liberty. In this new COVID19 era, if you are a Christian pastor in Alberta who does not adhere to unsubstantiated public health edicts, you may face jail time for over a month – as Jame’s Coates did in February.

Today, if you are a member of Coates’ GraceLife Church, you may be meeting with fellow worshipers in secret – as one would expect to find in communist China or parts of the Middle East. Today, if you are a Christian seeking spiritual reprieve within the walls of a church building in Edmonton CA, you may instead be met with the Royal Canadian Mounted Police and three layers of fencing around a raided church complex.

These are the realities for evangelicals in Alberta who attend(ed) the church that James Coates pastors.

As alarm and international attention is drawn to this particular case, new developments are occurring as well, and not in the favor of Coates.

As reported by the Daily Wire - last week Coates was denied the ability to challenge the constitutionality of Canada’s public health order – which has been the basis for his prosecution and jailing earlier this year.

John Carplay, president of the Justice Center for Constitutional Freedoms (JCCF), that is challenging the public health order, states:

“Justice delayed is justice denied. It is clear that the government’s approach to any challenge to its lockdown policies is to withhold the evidence and delay as long as it can,” he continued, adding: “We are now in our thirteenth month of Charter-violating lockdowns, in what was supposed to be a temporary two-week measure to flatten the curve. By May 3, the government will have had fourteen months to assemble proper medical and scientific evidence to justify lockdowns and the resulting violations of our fundamental Charter freedoms. For the Alberta Government to request that it not be required to provide evidence on May 3 in support of Dr. Hinshaw’s Orders, while at the same time barricading the church, is both reprehensible and pathetic. The Alberta government supposedly has enough medical and scientific evidence to shut down hundreds of small businesses, pushing many of them into bankruptcy, and to cancel over 20,000 medically necessary surgeries, and to force Albertans into a third lockdown. But when asked to produce this medical and scientific evidence at trial, the Alberta government declares itself incapable of doing so.”

GraceLife Church of Edmonton is among many churches facing intense opposition (for resisting what many consider to be benign public health edicts) from their local governments - in Canada and the United States, alike.

With such a brazen assault on religious liberty, the era of “government existing for the governed” is fading quickly out of view.