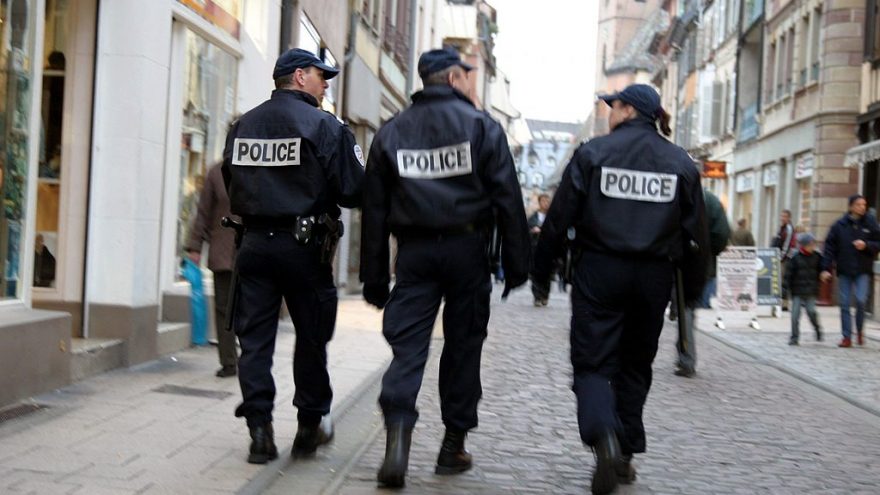 
Daunte Wright should still be alive. The 20-year-old, killed by a police officer in Brooklyn Center, Minnesota, did not have to die. Officer Kim Potter confused her Taser and her gun, yelled, “Taser” at the young man and killed him. Watching the horrific and tragic body camera footage, she really thought she had her Taser.

But she had grabbed her gun.

The Taser and the gun were similarly shaped. It was a terrible tragedy. Those who call for defunding the police should be mindful that this officer made that mistake with training. We will not get rid of police. Reducing their funding will cause more training issues and lead to more problems.

Those statements are all true, but tribalism and outrage have degraded our ability to distinguish and discern. Potter is free on bond. Many progressives are outraged a judge would release her from jail and grant her bond. These same progressives want to end cash bail but would deny Potter her rights. The city council in Brooklyn Center fired their city manager for daring to say Potter deserved due process. One council member said she voted to fire the city manager not because he deserved it but because of what the mob would do to the councilwoman had she not voted to fire the manager.

The mob has moved beyond the facts. The mob, in their rage and tribalism, has broken their bond with truth. But it is not just them.

The police officer on Capitol Hill who shot and killed Ashli Babbitt will not be prosecuted. Babbitt was an American Air Force veteran. She sank into QAnon conspiracies and decided to go to Washington for the election protest on Jan. 6, 2021. "They can try and try and try but the storm is here and it is descending upon DC in less than 24 hours ... dark to light!" she tweeted the day before her death.

Babbitt joined the crowd at the United States Capitol. Camera footage showed how her life ended. She was not with the crowd of people aimlessly roaming the rotunda. She was at the front of a mob smashing windows to get into the Speaker's Lobby. "F--- the blue," the men with her yelled. "We will make a path, deadass," yelled one of the men to the police officers blocking their access to the Speaker's Lobby. Behind the police and the doors, members of Congress were fleeing. Once the members of Congress were off the hallway, the police officers moved away from the front of the door. A plain-clothed officer behind the door pointed his gun at the door.

"Break it down," the crowd chanted. "Let's f---ing go," they yelled. "Go! Go!" Babbitt herself shouted as the protestors smashed windows. "There's a gun. There's a gun," some in the crowd yelled. Undeterred, two men lifted Babbitt up through the smashed window in the door. She stuck her head through the door. A police officer shot her. She fell back and later died. It was all filmed.

Babbitt believed the election had been stolen. A patriot and combat veteran, she intended to defend the American republic. But she was actually deluded and on the side of a lie she had become convinced was real. That lie led her to her death.
Some supporters of former President Donald Trump are outraged the officer who shot her will not be prosecuted. He should not be. He was defending members of Congress fleeing a mob that was smashing windows and trying to storm Congress to stop an official act of government. Unremarked upon is the restraint of the officer; he fired just one shot.

Kim Potter should be prosecuted for her negligence, but Wright would be alive but for his actions, too. Ashli Babbitt should be alive as well. In our tribal times, we have broken our bond with truth. We have an obligation to the truth that must outweigh our obligations to our tribes.

18 thoughts on “Tribalism Breaks Our Bond With Truth”