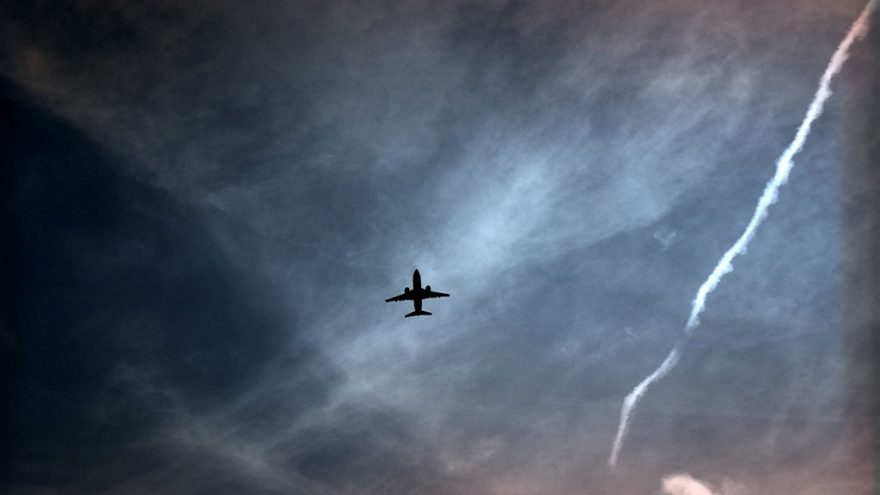 
The Biden administration has grand dreams for mass transit. In its blue-sky vision, subways and buses will do everything from reducing traffic congestion to curbing climate change. But like generals preparing for the last war while failing to imagine how the next one will differ, it has the perfect strategy for an era that has passed.

The pandemic took the “mass” out of mass transit. In April of last year, the Chicago Transit Authority saw total ridership down 79% compared to a year earlier. In November, it was still down by 69%. The Metra commuter rail system took an even bigger hit, with passenger loads off by 97% in April and 92% in November.

Chicago is not unusual. In New York, subway use today is one-third of what it was before. In Washington, D.C., it’s one-sixth.

A lot of things will rebound nicely once vaccinations have been administered to everyone who wants them. Restaurants, bars, schools, entertainment venues and sports arenas will fill up with people weary of being homebound. Airlines will reap a boom from a pent-up demand for travel. Brick-and-mortar stores will take back some of the sales they’ve lost to Amazon.

But mass transit won’t return to anything resembling its previous passenger use — not sooner and not later. Many people who used to take the bus or the train to the office will keep working remotely all or most of the time. Some of those who return to their workplaces will be more inclined to drive thanks to reduced traffic. Other riders are gone, having left for suburbs or small towns.

None of this seems to have made an impression on the administration. President Joe Biden’s American Jobs Plan calls for doubling federal funding for mass transit to “modernize existing transit and help agencies expand their systems to meet rider demand.”

But rider demand is the problem. Even before COVID-19, Americans were switching to other options. The CTA lost 90 million customers between 2012 and 2019 — a 16% decline. Nationally, public transportation ridership in 2018 was the lowest since 1965. Car ownership per capita has soared. Rideshare services have gained a huge base of customers.

In a normal market, companies invest less in products with declining sales and more in products that are in growing demand. Americans have migrated away from mass transit, even in places where it is extensive, affordable and convenient. But Biden wants to spend more on the very type of transportation whose real-world appeal has eroded.

Mass transit systems, losing huge sums of money, face two bad options. One is to cut back on service, making it less attractive and chasing off some passengers. The other is to spend money to improve service and comfort, which would cost money without pulling in many more riders.

Putting funds into fixed rail networks is a particularly bad idea, because they are too inflexible to adjust to changing habits. Yet in Chicago, plans are in the works to use the federal grants to extend the Red Line and reconstruct the Blue and Brown lines. Other cities have similar ideas.

Expanding and upgrading light rail networks may attract some new riders, but it won't reverse the long-term decline. The Biden plan would mean spending more dollars but getting less and less for each one.

The pandemic has made plain the importance of mass transit to low-income and Black and Latino Americans, many of whom have kept using it to get to essential jobs. But these groups were also using public transportation less than they used to, even before COVID-19.

Those who lack cars may be better served by vouchers that could be used for Uber and Lyft trips or for hourly car rental programs such as Zipcar. Cites could also incorporate on-demand "micro transit" systems that use buses or vans to pick up and drop off at locations and times that change automatically in accordance with passenger needs.

A company called Via partners with cities to provide this type of service in places from Jersey City, New Jersey, to Arlington, Texas, to Orange County, California. Chief revenue officer Dillon Twombly told me that Via is an answer to the question, "How do we maintain and increase accessibility to transit networks and maintain equity?"

The point is not that there is any one way to cope with transportation needs in the post-pandemic era. It's that the world has changed, and transit will have to change with it.