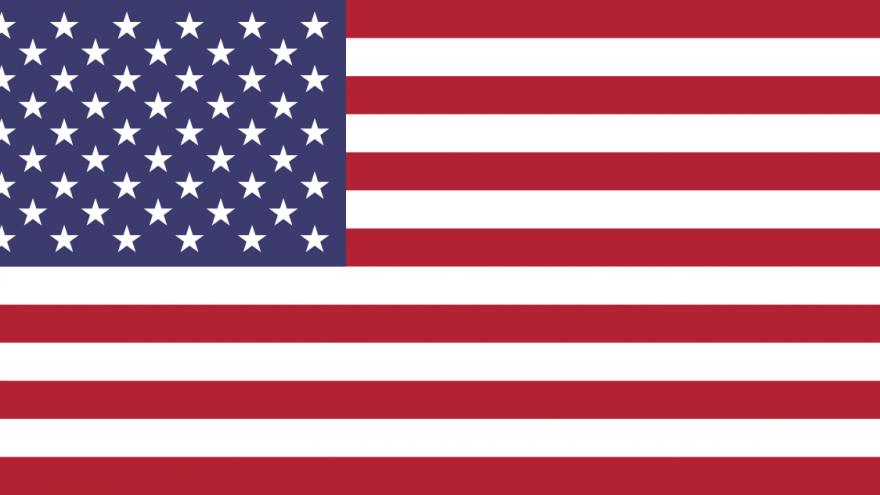 
Last week, I interviewed the Rev. Tim Keller about his new book, “Hope in Times of Fear.” At the beginning of his book, he writes about the word “hope.” In common parlance, we tend to use the word hope as a wish. I hope I get a promotion. I hope my kid does well in school.

That brings me to an essay in the Claremont Institute’s publication The American Mind entitled “‘Conservatism’ is no Longer Enough.” Writer Glenn Ellmers expresses pessimism about the future of the United States. He writes, “Practically speaking, there is almost nothing left to conserve,” and, “The U.S. Constitution no longer works.” He considers roughly half the country as not American, even though they are citizens, because they are no longer committed to his version of America.

Ellmers speaks for a lot of people. His essay is not as scandalous as some claim. We very much are living in a nation divided, and progressives have cultural and institutional clout in ways conservatives do not. Ellmers wants people to give up on conservatism, but offers few answers for what comes next.

Others who echo Ellmers seem deeply pessimistic. There is a growing movement on the right, mostly in the post-Christian right wherein grace is a sign of weakness, that the right must stop trying to conserve and instead grab back by behaving like the left. Some want a national-populist movement of one-size-fits-all morality and a government-imposed determination of what is in people’s best interests and morals.

None seem to have a real path forward other than puffery, casting blame, decrying the conservatism they think has failed them and demanding a rejection of everything that actually got them where they are. From rejecting conservatism to rejecting constitutional originalism, these men — and it is almost all men of a certain disposition — have decided to embrace a reactionary “do nothing-ism” that amounts to “get off my lawn” yelling and lamenting great betrayals. They’ve become healthy hucksters who put on rhetorical neck braces in public and drift into “woe is me” mope.

There is a loss of hope, which is not a path back into power. They offer not the profound certainty of an American sunrise but despair at a sunset. They have internalized American decline in the same way so many of the establishment politicians of both parties have. Their ideas amount to dividing the spoils of what was and stockpiling to prepare for dystopia.

It is not exactly Make America Great Again, but rather a lamentation wrapped in idol worship of an America that never really was.

Faced with a president whose behavior they had tired of, they embraced a boring old man who promised normalcy. Faced with defunding the police and socialists, the American people almost gave Republicans back the House of Representatives while adding more GOP power at the state level. It was Republicans who, in a loss of hope and filled with despair, gave up and handed the United States Senate to the Democrats.

If the right wants resurgence, it needs a head check. Dabbling in authoritarian rhetoric and despair is not the winning path. Trusting in the profound wisdom of the American citizen to want another sunrise wins every time.

One thought on “Where Is the Hope?”