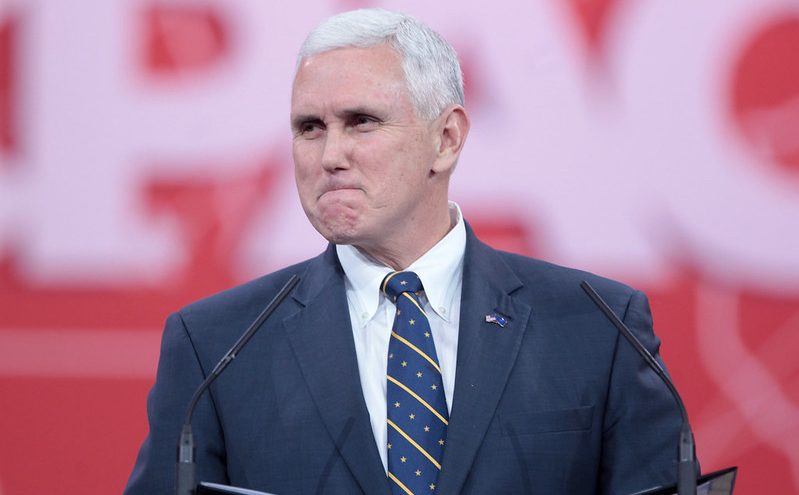 
As a massive crowd of Americans flood the streets of our nation’s capital, the government sits atop a steep hill, teetering.

Congress meets today to decide whether to accept the Electoral College’s decision that is under dispute in many key states. Which way will it fall?

To say that the 2020 election was different than any other election would be an understatement.

We’ve never watched as one candidate was leading in a commanding way and on his way to the 270 electoral votes when, all of a sudden, the key swing states he was leading in all announced they would stop counting on the night of the election.

Chaos happened. The way that Trump had said it would happen if we let a massive mail in voting scheme take hold.

But that's just the tip of the iceberg.

We learned that Republican observers were blocked from observing, and even kicked out of polling locations.

We learned that dead people voted in these key states and in states like Nevada, tens of thousands of people voted twice.

We learned that the voting machines that were used were actually connected to the internet, despite what election officials in these key states testified to.

We learned that our ballots were sent overseas.

We learned that the voting system we used was also used to fix elections in communist countries around the world like Venezuela.

The United States citizens are now coming to and starting to study the Constitution.

How could this happen?

We are the beacon of freedom, aren't we?

Today, Congress comes together to decide whether to accept these irregularities (at least) or to just push them off and move on. Today, against some establishment pressure, many Republican Congressman and women will object to the Electoral College's count. Some Senators will do the same.

What will Vice President Mike Pence do?

As President Trump and his legal team has said, Pence has the authority to reject fraudulently chosen electors.

Pence has been darkly quiet since this has all happened. It seems nobody has a beat on how he will act, today.