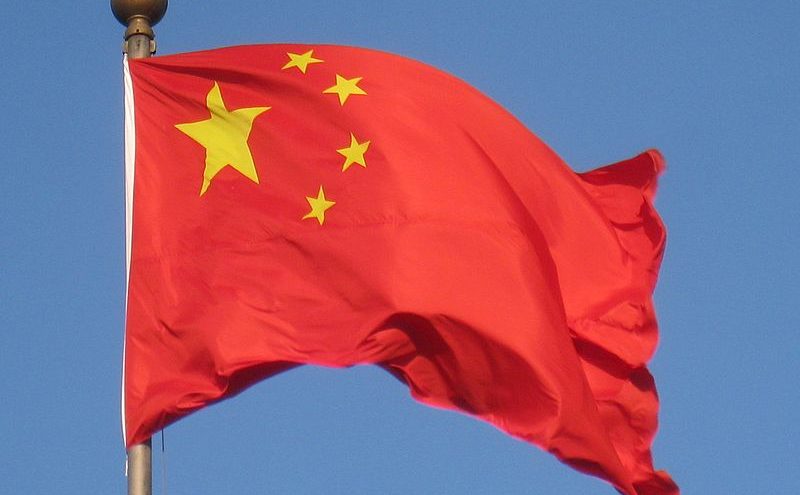 
Democrats are skipping socialism and going straight for communism, and we should have seen it coming. Politicians, especially Democrat politicians, rarely tell you what they’re actually going to do. They tell you a watered-down version that is missing some key components.

Fulton County, Georgia officials cancelled a hearing in the last minute, on Monday, that was set to audit ballots in the county that same day.

Remember when the left and the media were decrying that President Trump would become a ‘dictator’ and call in the National Guard to help stop the violent and destructive riots in DC?

Well, the DC Mayor Muriel Bowser has called in the National Guard for the MAGA March on Wednesday, January 6. There hasn’t been any sign of violence or destruction yet.

Reports broke Monday afternoon of the founder of the Proud Boys, Enrique Tarrio, being arrested after landing at the airport in Washington, D.C. to attend the MAGA March on Wednesday.

Leader of the Proud Boys and my friend Enrique Tarrio is being arrested for a misdemeanor in Washington, D.C. as he just landed at the airport. They are arresting him for taking the fall for the burning of the Black Lives Matter Banner at the last event. Per Joe Biggs on phone.

Democrat Mayors and Governors across the country are demanding their citizens stay home and keep their businesses closed while they go out to fine dining and on vacations with their friends.

Democrats are also restricting churches from meeting and saying the word "Amen" must be changed to "Awomen". It's lunacy, yes, but it's also the exact way communists act. They're always exempted from their own rules.

Nancy Pelosi had a Covid positive Congresswoman fly in to take part in the vote to keep her spot as Speaker of the House, but it was too dangerous for you to vote in person, open your business, go to work, go to church, or go to the park with your kids.

Lawyers for President Donald Trump are getting death threats, with one being placed in protective custody. A team member of Jovan Pulitzer, the man tasked with the forensic audit of ballots in Georgia just had his home shot up.

#WARNING our team members who live in Atlanta are being attached. One team members home took 5 shots through the windows in a drive by. Right through his daughters bedroom window. The #BiasAndHateMustStop pic.twitter.com/RbcIilAAyq

Tell me. Does this sound like the future Joe Biden and Democrats promised or one that would be seen in a country like Venezuela or China? Socialism just sounded better.

42 thoughts on “Are Democrats Skipping Socialism and Going Straight for Communism?”