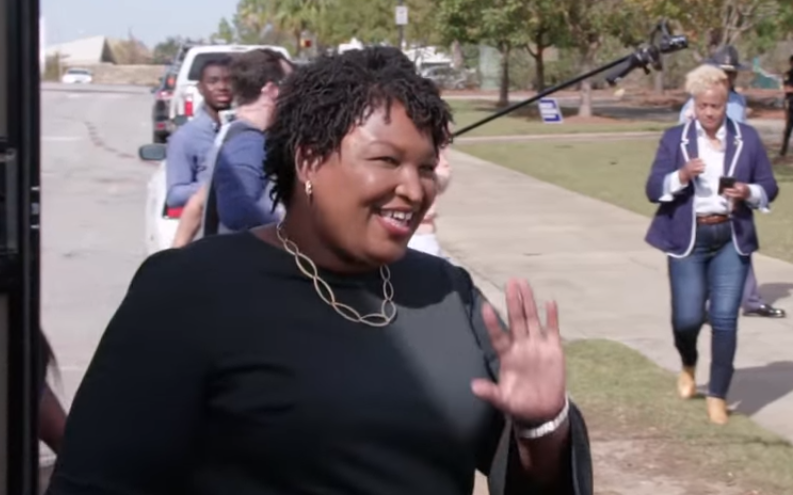 
A federal judge in Georgia reversed a decision to remove 4,000 voters from the voter rolls in two Georgia counties just before the January runoff elections for the US Senate.

The judge, Leslie Abrams Gardner — the sister of former gubernatorial candidate Stacey Abrams, a prominent ally of President-elect Joe Biden who has led voter registration efforts across the state — concluded that the counties appeared to have improperly relied on unverified change-of-address data to invalidate registrations in the two counties.

Our judicial system is chock-full of nepotism and incestual breeding within the highest ranks of US Government.

We often wonder how these crooked lawyers and agents at the FBI, DOJ, CIA, get away with their blatantly corrupt activity.

It's now obvious. Their friends, lovers, and sometimes siblings, are the ones ruling on their cases.

It's everywhere (look at Rod Rosenstein and his wife Lisa Barsoomian).

The lawsuit in Georgia was brought by Democracy Forward (hard left legal activists) and complained that just because a person's voter registration address matches the change of address recorded at the United States Postal Service doesn't mean that's their address. (A.k.a. All records point to the fact that they don't live in the county or even state they voted in, but they should be allowed to vote there anyway.)

And why wouldn't she? Her sister, Stacey Abrams, is the founder of an organization that is under investigation for voter fraud in the state of Georgia and a prominent member of the Democrat Party in Georgia.

39 thoughts on “You’ve Got to be Kidding – Guess Who The Judge is?”