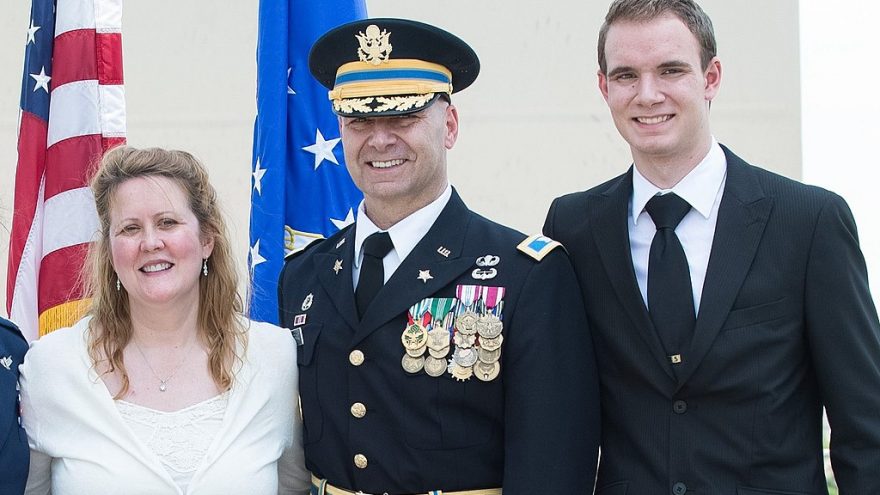 
Pennsylvania State Senator Doug Mastriano, a retired Colonel in the U.S. Army, took to Twitter to shred the mainstream media narrative that there is no evidence of voter fraud in the election.

In a video that includes witness testimony, testimony from data scientists, and retired Col. Phil Waldron testimony, he shows what the media won’t show you.

Mastriano calls the media a bunch of partisan hacks and calls on them to do the job they’re supposed to be doing.