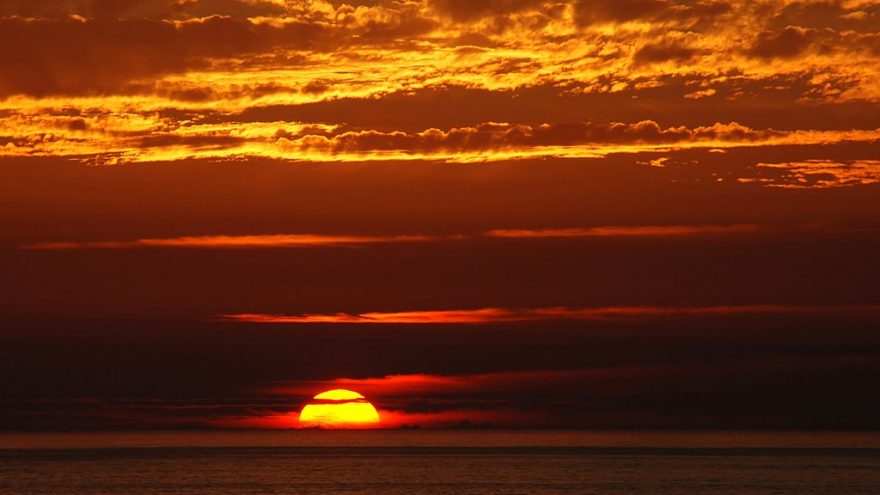 
President Trump tweeted a video, first shown on the Tucker Carlson show, that was deleted by the Chinese government soon after it was published. As you watch it, you’ll understand why. It is a video of a man who works for a Chinese University and is a Chinese government loyalist, giving a speech about how China has bought off American politicians for decades.

The Chinese brag about paying off ‘elite American politicians’ and talk about how they’ve been able to get what they want out of America’s elite politicians.

Well, until Trump got into the picture.

Their words, not mine.

The man talking in the video says China used to be able to solve issues with America prior to Trump getting into office, because "we have people at the top".

"At the top of America's core inner circle of power and influence, we have our old friends"

He talks about how, since the 1970's, Wall Street had a large influence on foreign and domestic policy in the U.S. and they were able to leverage that influence.

But, again, then came Trump.

He explains that his friends on the inside in the U.S. tried to help during the US-China trade war but couldn't.

He laughs as he says that the news they're seeing is that Biden was elected.

He then brings up a bombshell: The Hunter Biden business deals.

"Trump has been saying that Biden's son has some sort of global foundation. Have you noticed that?......Who helped him build the foundations? Got it? There are a lot of deals in all of these."

If this doesn't wake you up then nothing will.

39 thoughts on “Wow: China Brags They Have ‘People at the Top’ on the Inside of the U.S.”