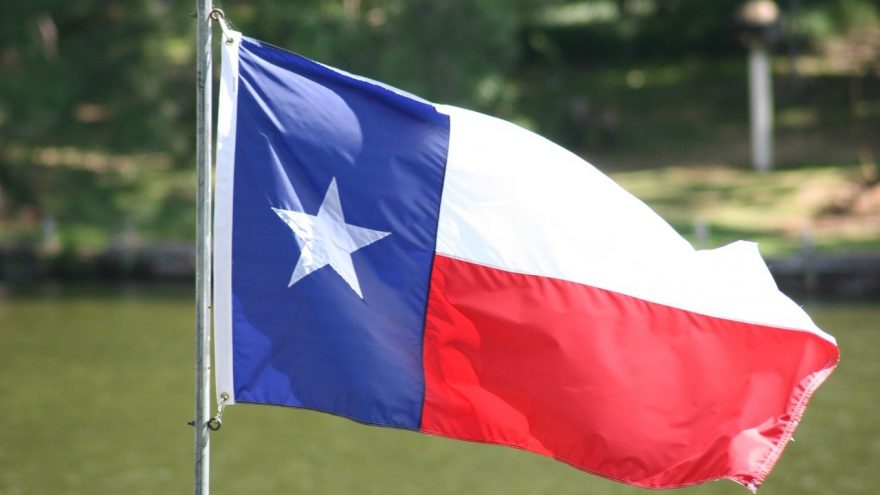 19 States have now joined Texas in the lawsuit on election fraud against 4 swing states at the Supreme Court level.

Texas filed a lawsuit directly with the Supreme Court late Monday night. The suit alleges the states of Georgia, Pennsylvania, Michigan, & Wisconsin violated the Constitution with regards to their election procedures.

Texas Attorney General Ken Paxton filed the suit as he claims the violations that occurred in those states don’t just affect those states but also others who followed the Constitution.

He says the state of Texas is harmed by the actions of other states. Well intentioned or not, they violated the law, Paxton says.

"These non-legislative changes ... facilitated the casting and counting of ballots in violation of state law, which, in turn, violated the Electors Clause of Article II, Section 1, Clause 2 of the U.S. Constitution," the suit stated. "By these unlawful acts, the Defendant States have not only tainted the integrity of their own citizens vote, but their actions have also debased the votes of citizens in Plaintiff State and other States that remained loyal to the Constitution."

The lawsuit is backed by the Amistad Project.

"The lawless nature of the 2020 election is on full display in the suit filed by Texas," Amistad director Phill Kline said. "There was a coordinated and unprecedented effort of private interests improperly joining with leftist government officials to illegally support the democrat ticket in this election. This involved the sharing of sensitive citizen information with the private sector and the flow of more than $500 million from the private sector to targeted government officials and local governments."

Buckle up. President Trump did just say some big things will happen over the next few days.

117 thoughts on “Update: More States Lining up in Support of Texas Lawsuit Against 4 Swing States”