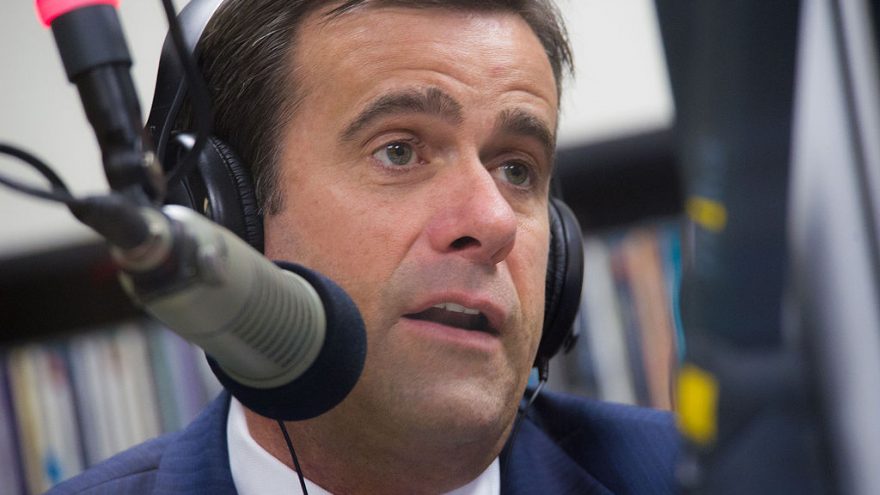 
Director of National Intelligence John Ratcliffe said that, prior to a winner being announced as a result of the November Presidential election, the election disputes need to be resolved.

“These election issues, we’ll see who is in what seats and whether there is a Biden administration,” he told “Sunday Morning Futures” host Maria Bartiromo.

Ratcliffe referred to the massive expansion of mail-in voting as a reason for much of the election disputes we are seeing across the country.

President Trump warned that this would be a mess when Democrats began their push for nationwide mail-in voting.

“That’s about an 80 percent increase over anything we’ve ever seen before, so it’s little wonder that we see what’s happening around the country as a result of that, with mail-in balloting and all of the questions—and the questions that are being raised in lawsuits and by everyday Americans about what happened in the election,” Ratcliffe said.

Ratcliffe pointed to some of the evidence that has been seen over the last week such as the Georgia video where election workers pulled out suitcase-like cases full of ballots, shortly after most workers left for the night, and the truck driver who drove hundreds of thousands of ballots from New York to Pennsylvania and then says his trailer full of ballots disappeared. There has also been a lot of testimony from election workers saying they witnessed vote switching and in some instances weren't even allowed to monitor the verification of signatures, ballots, or counting.

All of this has led many to believe this election was not a fair and legal process. It certainly lacked in transparency.

“But people need to understand that’s different than election fraud issues—things like postal drivers saying they took 200,000-plus ballots from New York to Pennsylvania. Tens of thousands of ballots supposedly mailed in, but no folds or creases in them. More votes than ballots issued in places,” Ratcliffe said. “People pulling out suitcases and video evidence of that with questionable explanations for that. Those are issues of election fraud that need to be investigated and there’s a lot of them and it’s not just one person or one group of people. It’s across the country.”

At the end of the day, Ratcliffe says many don't believe the process was legitimate and therefore these disputes need to be investigated and resolved before we can just move on and declare a winner.