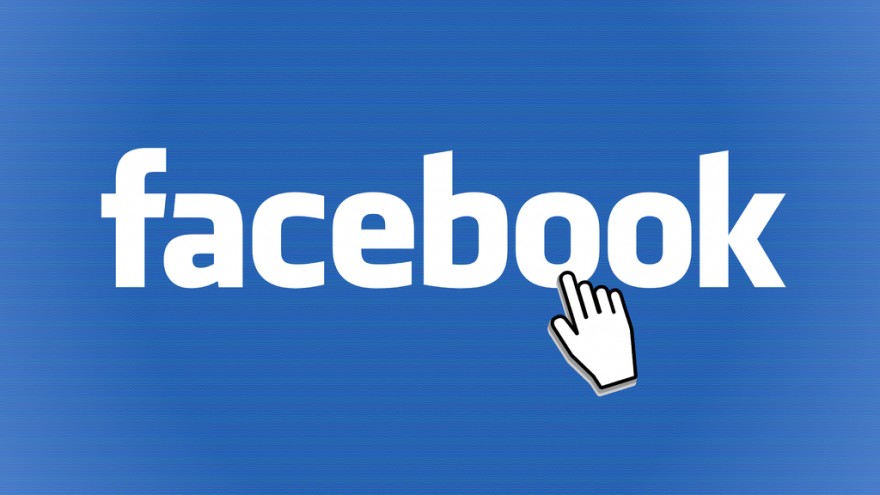 
USA Today has a “fact-checking” team that is run and weaponized by Facebook to limit or censor social media posts. But amazingly, the standard employed isn’t whether something is factual or nonfactual. It seems to be whether someone is a Democrat or not.

California Gov. Gavin Newsom, who has enforced a three-household limit to gatherings, attended a rule-violating birthday party inside a swanky restaurant called The French Laundry. Chicago Mayor Lori Lightfoot attended a large street party for Joe Biden a day after she urged Chicagoans to “stop having guests over — including family members you do not live with” and to “cancel traditional Thanksgiving plans” to “bend the curve” of the virus. House Speaker Nancy Pelosi announced a large dinner for House Democrats, which was canceled a few hours later.

Instead, Patkin ruled: "Based on our research, we rate this claim as MISSING CONTEXT. It's true that some politicians have acted contrary to the social distancing and stay-at-home practices they are preaching, though Pelosi did not end up hosting a 'giant reception,' as Wheeler's tweet claimed."

This isn't fact-checking. It's damage control.

The apparent "context" that USA Today demanded? "Ultimately, however, it's not just some Democratic politicians flouting COVID-19 policies and guidance -- such behavior has been seen on both sides of the aisle, including behavior resulting in a coronavirus outbreak at the White House," Patkin wrote.

Calling out a Democrat as a hypocrite is somehow classified as a "fact" distortion because Republicans are more skeptical of COVID-19 lockdowns and "guidance."

The proper decision here is to rule these actions "true" or pick another topic.

Don't smear conservatives with "missing context." Don't use a "fact-check" to say, "I don't like your tweet/Facebook post."

The "Occupy Democrats Logic" page actually removed its Facebook post on this topic, even as its administrator Will Ricciardella told Patkin there were more examples of Democratic lockdown hypocrisy, such as Washington, D.C., Mayor Muriel Bowser "traveling out of state to celebrate Biden's victory."

The list goes on. San Francisco Mayor London Breed visited the posh French Laundry the night after Newsom. Pelosi and Lightfoot each got haircuts when their jurisdictions didn't allow hair salons to be open.

But to USA Today, you're "missing context" when you write about it on the internet.

The very same day, USA Today intern Camille Caldera offered another "context check." Trump campaign spokesman Matt Wolking tweeted out a 2014 photo of Biden's pick for press secretary, Jen Psaki, wearing a fluffy pink hat with a communist hammer and sickle on it and posing with her arms around Russian foreign minister Sergei Lavrov and John Kerry, then her boss at the State Department. Caldera ruled, "The image is real, but claims that the hat was anything more a gift or that Psaki was with Russian officials in any capacity beyond her official role are MISSING CONTEXT."

It's just more damage control -- after USA Today and the rest of the media spent four years applying the "context" that Team Trump was too dangerously close to the Russians. It can be hard to tell the difference between Democratic Party talking points and "independent fact-checking."