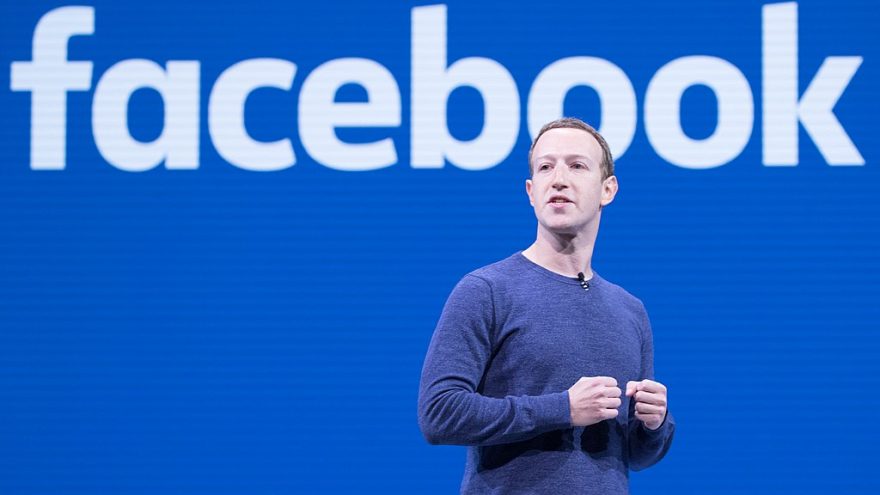 
President Trump stated that Section 230 must be eliminated as a matter of national security, in a tweet late on Thursday night.

For purposes of National Security, Section 230 must be immediately terminated!!!

Twitter and Facebook are two popular social media platforms that have seen censorship of conservative content at an unprecedented level in the United States. Both platforms have placed warnings of “disputed content” or ‘fact checks’ on many of the President’s tweets and posts.

The platforms have also blocked and suspended accounts that post studies and testimonials about COVID-19 that don't agree with the mainstream media's opinion on the virus. Trump's legal team have seen their posts and accounts blocked or suspended when displaying evidence of election fraud.

Sidney Powell has posted links to her election lawsuits that have been blocked on Twitter.

Many agree with President Trump that we cannot have this level of censorship in a free country. There is also an argument being made, currently, that the one-sided censorship constitutes election interference.

However, John Matze, the founder of Parler disagrees with eliminating Section 230.

“As the founder (of Parler), I like Section 230, especially for us, because we are a neutral town square. We don’t weigh in on the content of the user,” he said, adding users “define their own experience.”

“The problem with Section 230 is that Facebook and Twitter are already in violation of Section 230 because they’re not neutral actors, they’re acting as publishers,” Matze said.

Ajit Pai, Federal Communications Chairman, says they will clarify just what this means for the social media companies.

Either way, there needs to be action soon. Without free speech and the free exchange of ideas, we will soon find ourselves in a Socialist or Communist country that looks more like China or North Korea.

35 thoughts on “Trump: Section 230 Must be Eliminated for National Security Purposes”