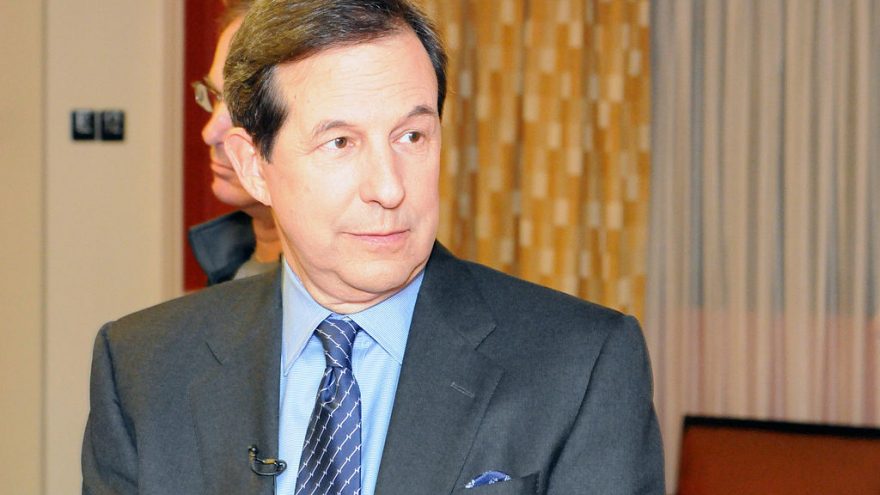 
Journalists have strongly slanted the “news” during the Trump era in order to destroy Donald Trump’s presidency, and to destroy it early if possible. Their actions betray that they feel they have important and influential platforms from which they can and should run America in between elections. The voters can have a say for about two weeks every two years.

Recall 2004, when Newsweek’s Evan Thomas admitted the press would go all in for Democratic presidential and vice presidential nominees John Kerry and John Edwards, and that the effort would “be worth maybe 15 points.” That wasn’t enough in 2004. But what about in elections decided by 3 or 4 points? The media felt robbed in 2016 because they had tried so hard. And then they never let up.

The president’s being infected with coronavirus didn’t even cause them to stop beating their war drums for a moment.

In his partisan nightly newsletter, CNN's Brian Stelter mocked Carlson: "These are Jell-O arguments, all about emotion. But I suspect that this will be the go-to position for many GOP media stars: Trump was robbed, thus we were robbed -- no, we can't prove it, but we know it in our guts."

A new Media Research Center poll of 1,750 voters in seven swing states, conducted by The Polling Company, demonstrates how the suppression of news that was potentially damaging to Biden was successful:

-- Forty-five percent of Biden voters were unaware of the financial scandals of Hunter Biden, which were wrapped up in then-Vice President Joe Biden's foreign-affairs power during Barack Obama's presidency.

-- Thirty-five percent of Biden voters were unaware of Tara Reade's allegation that Biden sexually assaulted her on Capitol Hill when she worked for him.

Harris' left-wing ideology, that she was ranked America's most "progressive" senator in 2019.

-- Forty-nine percent of Biden voters had no idea economic growth surged by 33% in the third quarter of 2020, which would be unheard of if not for the extraordinary pandemic lockdown during the second quarter.

-- The five preelection jobs reports from June 5 to Oct. 2 showed a record 11.1 million jobs were created in the summer and fall. But 39.4% of Biden voters said they didn't know about this good news.

-- Fifty-one percent of Biden voters did not know that in 2018, the U.S. became a net exporter of oil for the first time in nearly 70 years.

-- Forty-four percent of Biden voters had no idea that Trump's team had helped broker historic agreements between Israel and Arab nations.

-- Thirty-six percent of Biden voters said they did not know about the administration's key role in promoting coronavirus vaccine research through Operation Warp Speed.

In every case, Biden voters said they might not have been Biden voters if the "news" media had done their job and reported all the news, rather than burying stories that didn't match their manipulative narratives. One of every 6 Biden voters we surveyed (17%) said they would have abandoned the Democratic candidate had they known the facts about one or more of these news stories. This would have swung the swing states the other way. That's why the media hit the Mute button.

5 thoughts on “The News That Biden Voters Didn’t Know”