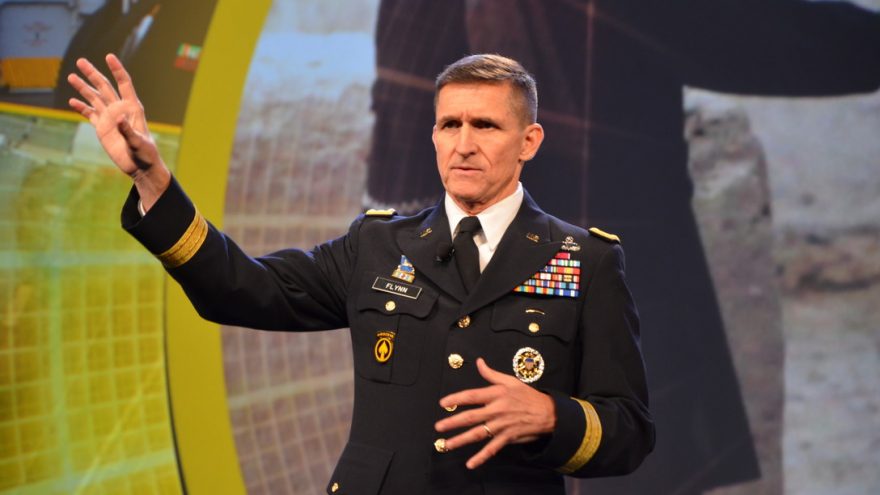 “It is my Great Honor to announce that General Michael T. Flynn has been granted a Full Pardon. Congratulations to @GenFlynn, and his wonderful family, I know you will now have a truly fantastic Thanksgiving!”

Michael Flynn, a three-star general, has been the subject of a suspicious and eye-opening criminal case for the last 4 years as he was the target of an FBI investigation into Russian connections and the Trump team.

Flynn pled guilty to lying to the FBI during an interview with FBI agents who later said they didn’t think Flynn was lying.

The Department of Justice moved to drop the charges against Flynn as more and more evidence came out that the prosecuting attorneys hid exculpatory evidence and the Judge, Emmett Sullivan, had become seemingly political in the case.

Judge Sullivan has refused to drop the charges against Flynn and the saga seemed like it would never end.

Sidney Powell, Flynn's attorney weighed in on the case that became a national nightmare and spectacle for the FBI and DOJ.

"The pardon of Michael Flynn is solely up to the President, but given the corruption we have witnessed in the judiciary and multiple agencies of government executed against General Flynn, this persecution should end," she said. "The FBI and DOJ have been a national embarrassment for more than 15 years. It was my fervent hope to make our judicial system work to exonerate an innocent man--as all the Left would want were he anyone but Trump or Michael Flynn, but enough is enough. This is sick. It's painfully obvious Judge Sullivan is playing an evil political game with a good man's life and family. The entire country deserves better."

Many have called Flynn a patriot and suspect that he was targeted because of his whistleblowing during the Obama administration.