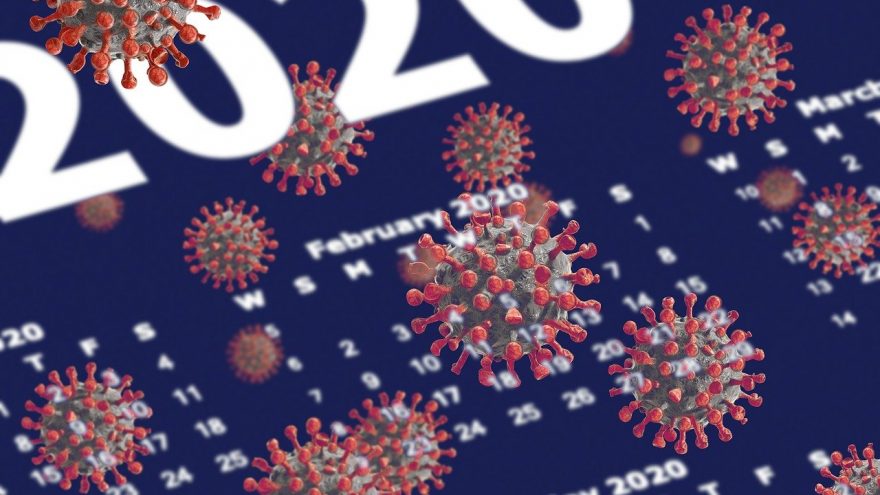 
In a video interview that was immediately taken down from YouTube, Dr. Michael Yeadon discusses COVID-19 and the second wave that he says is based on faked data.

Dr. Yeadon has too strong a resume to just brush his comments aside.

Dr. Michael Yeadon is an Allergy & Respiratory Therapeutic Area expert with 23 years in the pharmaceutical industry. He trained as a biochemist and pharmacologist, obtaining his PhD from the University of Surrey (UK) in 1988.

Joining Pfizer in 1995, he was responsible for the growth and portfolio delivery of the Allergy & Respiratory pipeline within the company. He was responsible for target selection and the progress into humans of new molecules, leading teams of up to 200 staff across all disciplines and won an Achievement Award for productivity in 2008.

Under his leadership the research unit invented oral and inhaled NCEs which delivered multiple positive clinical proofs of concept in asthma, allergic rhinitis and COPD. He led productive collaborations such as with Rigel Pharmaceuticals (SYK inhibitors) and was involved in the licensing of Spiriva and acquisition of the Meridica (inhaler device) company.

Dr. Yeadon has published over 40 original research articles and now consults and partners with a number of biotechnology companies. Before working with Apellis, Dr. Yeadon was VP and Chief Scientific Officer (Allergy & Respiratory Research) with Pfizer.

He asserts that “there is no science to suggest a second wave should happen”.

Dr. Yeadon says that at least half of positive COVID tests are 'false positives'.

As Ralph Lopez write at HubPages, Yeadon warns that half or even "almost all" of tests for COVID are false positives. Dr. Yeadon also argues that the threshold for herd immunity may be much lower than previously thought, and may have been reached in many countries already.

He was asked if we are taking away people's liberties, destroying businesses, and expanding government powers all for what looks to be fake data.... and his answer was "yes".

Dr. Yeadon points out that the survival rate for this virus is 99.8% and says scientists have found that at least 30% of the population already had some immunity prior to this new virus's arrival, while people are naturally building immunity to it with even small encounters with the virus.

But you're not going to hear this from governments across the world.

He then addresses the Imperial College model that the governments across the world used to shut everything down. He says it's not valid and, other than government bureaucrats, no real scientist gives it any validity. But governments are still basing their lockdown policies on this model.

"It's important that you know most scientists don't accept that it [Ferguson's model] was even faintly right...but the government is still wedded to the model."

So, why are we accepting another lockdown in states across the United States? Is everyone afraid to question the lefty media's "science"? Doctors and scientists are openly disputing the left's "science".

Read much more at American Institute for Economic Research and ZeroHedge gives an excellent summary as well.

15 thoughts on “Former Pfizer Chief Science Officer: “Pandemic is Over””