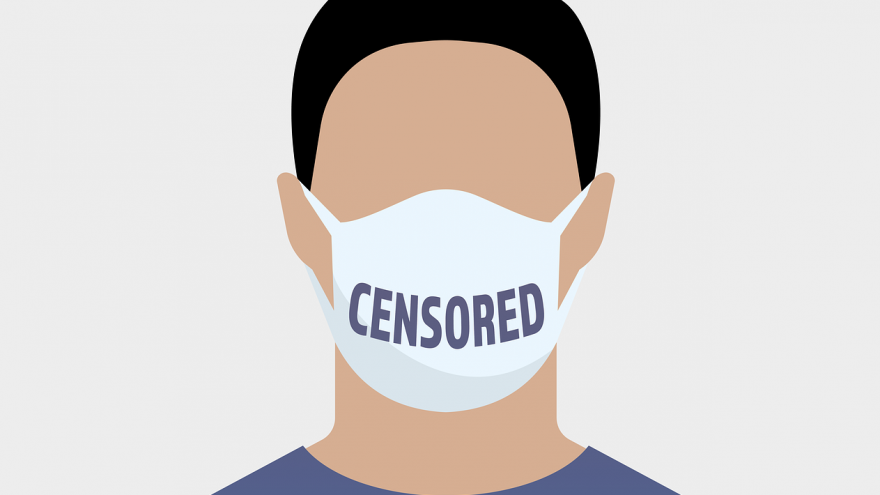 
Media Research Center asked The Polling Company to conduct a poll of Biden voters in seven swing states to find out how much mainstream media censorship affected their votes. The swing states were: Arizona, Georgia, Michigan, Nevada, North Carolina, Pennsylvania and Wisconsin.

They asked them questions on 8 key stories that were censored by mainstream media outlets.

All in all, 17% of Biden voters surveyed would have changed their vote from Biden had they known about these key issues.

Media Research Center did the math in each state and by taking those votes away from Biden, he would have lost Pennsylvania, Georgia, and Wisconsin.

In addition to the broken election laws in key swing states, Dominion Voting Systems irregularities, and last minute changes to mail in voting laws (some not approved by state legislature), big tech and media censorship also played a big role in election interference.

By the time this is all over, there may be more ways in which the election was tampered with than there are states that President Trump actually lost.