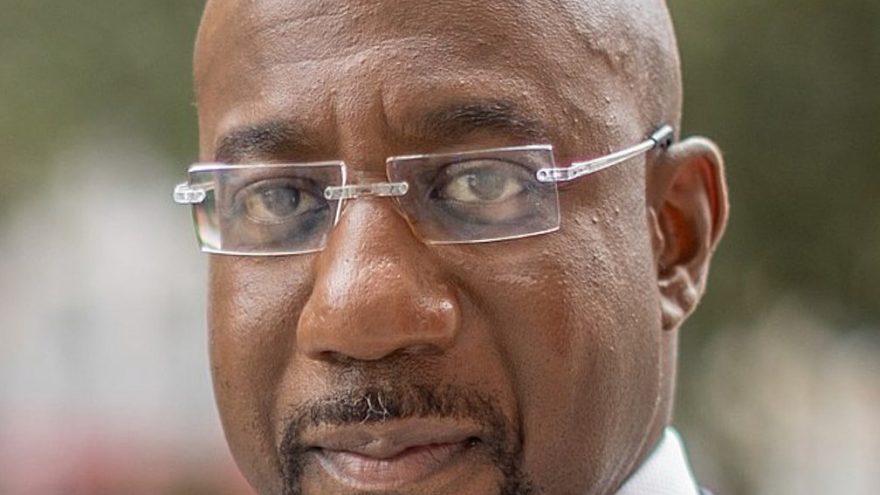 
Secular liberals have a serious problem with any commingling of church and state … at least when the church in question opposes their most precious and permissive causes, like the right to abort unborn babies, the right to subsidized contraceptives, and the right to invent your own genders and pronouns.
But when a church gives off a whiff of “progressive” ideology or theology, well, that’s a different matter entirely. Religion then becomes a qualification, not a disqualification.

This was encapsulated in a tweet by Sam Stein of the Daily Beast: “Why are Raphael Warnock’s faith and sermons fair game for attack but Amy Coney Barrett’s religious views not?” The Rev. Raphael Warnock, now a Democratic candidate in the U.S. Senate runoff election in Georgia, is hailed by the secular media as an inheritor of not only Martin Luther King Jr.’s “iconic” Baptist church but also his leftist causes.

This is a curious stance for Stein, since he wrote an alarm-bells article last month in which he claimed Barrett had allowed her signature to appear on a local ad protesting the “barbaric legacy” of Roe v. Wade. Ramesh Ponnuru of National Review found that this claim was inaccurate, that Barrett only signed a statement supporting an end to “abortion on demand.”

Stein surely feels other adjectives should be used for legal abortions, like “therapeutic,” and “empowering” and, for serious Orwellians, “life-saving.” But with an election looming, Senate Democrats felt pressure to avoid their innate desires to perpetuate the florid press angle that the traditionally Catholic Barrett is some kooky “handmaid” in a creepy religious group.

Now that Georgia has only the Senate races left for the media to cover, our "objective" media firmly placed any criticism of Warnock in the "Republicans Pounce" category. On Nov. 1, before the fall campaign ended, New York Times reporter Richard Fausset calmly acknowledged the radical so-called social gospel of Warnock.

Warnock's mentor was Rev. Dr. James H. Cone, the Marxist father of black liberation theology. And he publicly defended another Cone-head, the Rev. Jeremiah Wright Jr., who says "God damn America" in his sermons and who preached after 9/11 that "America's chickens are coming home to roost."

On Fox News in March 2008, Warnock proclaimed, "We celebrate Rev. Wright in the same way that we celebrate the truth-telling tradition of the black church." A lot of media said silly things like that about Wright's hateful "truth telling."

But ABC, CBS and NBC have shown no interest in these extreme sermons. The majority of the Senate hangs in the balance, and Martin Luther King's supposed heir is granted the customary partisan protections.

These journalists hate it when white Baptists or Catholics allegedly try the patience of God by supporting Donald Trump, but black churches ripping on the "worship of whiteness" and how America deserved 9/11 somehow never strains the bonds of Christian charity. This only underlines that most reporters are not religious people and just see religion as something employed to manipulate voters. Religion is considered virtuous if it manipulates voters toward the "right side of history."