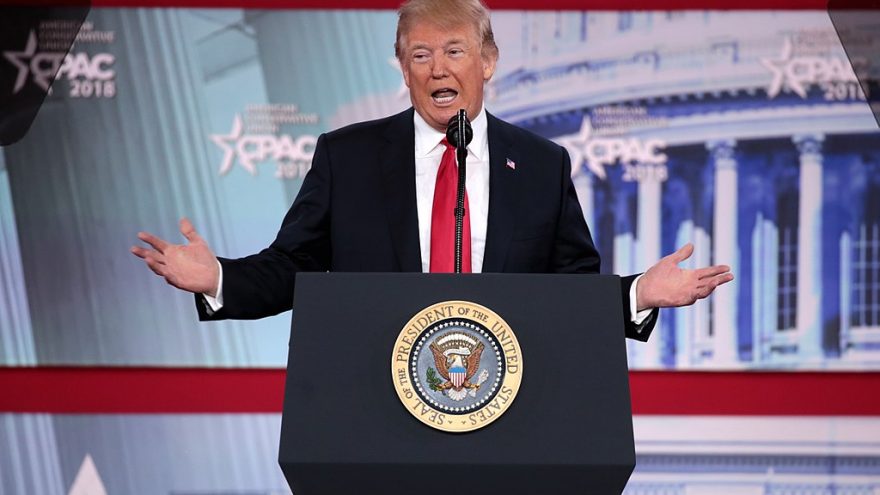 
The mainstream media’s influence is wearing off on everyday Americans. They’re no longer just buying whatever the ‘anointed’ ones are selling. Americans are realizing that many of these anchors and reporters are not geniuses, but instead messengers.

And the message is getting lost in translation.

About 1/3 of Democrats believe the election was likely stolen from Trump.

This spells out a potential huge problem for Biden. 1/3 of his own supporters think he's illegitimate.

But then again, maybe it's not a big problem. People have short memories and take a look at this next number and try to explain this.

Even though there are many who think the election was stolen from Trump, a chunk of those folks still think he should concede, anyway.

That's the kind of establishment thinking we've been conditioned to accept for decades now. That's the same kind of rationale as "I'll give up my rights to have safety".

The quote says Democrats but you know there are a chunk of Republicans in there with the same "let's just give up and move on" attitude.

That's how you lose, consistently.

102 thoughts on “WOW: A Third of Democrats Believe The Election Was Stolen From Trump”